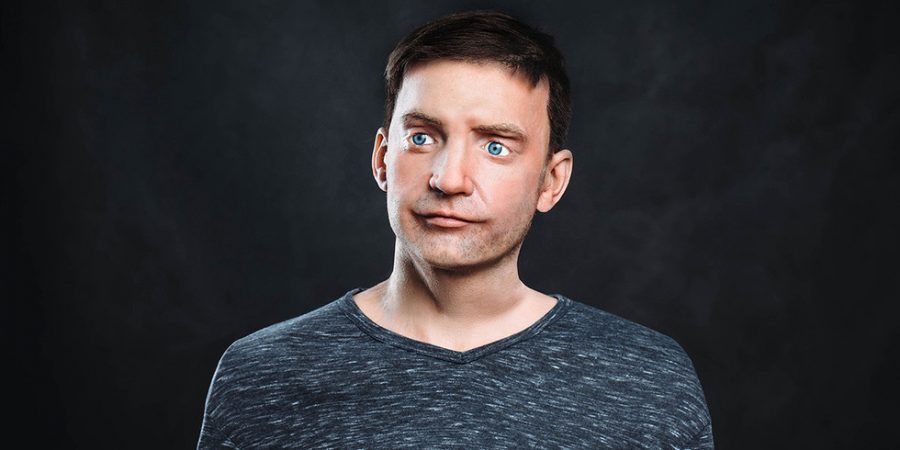 A Russian startup has launched serial production of unique life-like robots that not only look the way you want and mimic facial expressions, but are also able to work for you.

Based in the Russian city of Perm, Promobot says its humanoid bots, called Android Robo-C, can replace humans in the office and even at home. The android can answer people’s questions in shopping centers and museums, be an administrator or an office employee, and greet visitors and communicate with them, according to the maker. However, it won’t be working much longer than a human – its battery only lasts eight hours before it needs to be re-charged. 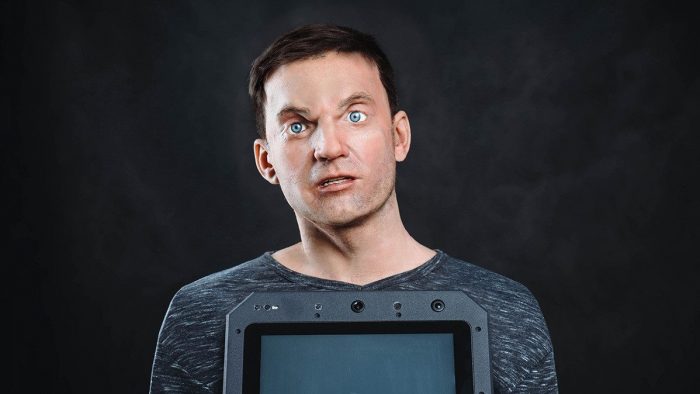 A prototype of robot with human appearance © promo-bot.ai

“This is the first humanoid android in the world that not only mimics the human appearance, but is also able to integrate into business processes. We have already created one prototype, and now we will release a series,” co-founder and development director of the robot-making firm, Oleg Kivokurtsev, told TASS.

As for home use, the robot can serve as a rather strange “decoration” that can look like anybody you want. The android is able to talk to you thanks to the more than 100,000 speech modules in the AI system, and play over 600 facial expressions.

The startup plans to make 10 “companion robots” a month, Kivokurtsev added. While anyone can order a robot, it is not clear how much a unit will cost. 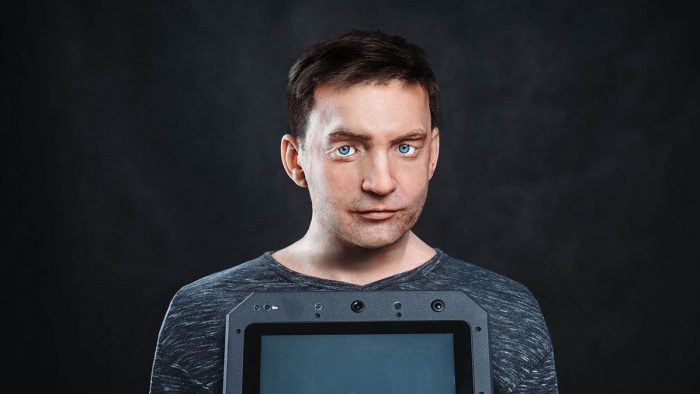 A prototype of robot with human appearance © promo-bot.ai

Promobot has already sold dozens of talking robots in Russia and beyond, with its robots working in 35 countries as administrators, promoters, consultants, guides and concierges, replacing or supporting human employees. The robot-maker plans to deploy up to a thousand service robots to different European countries by 2024.