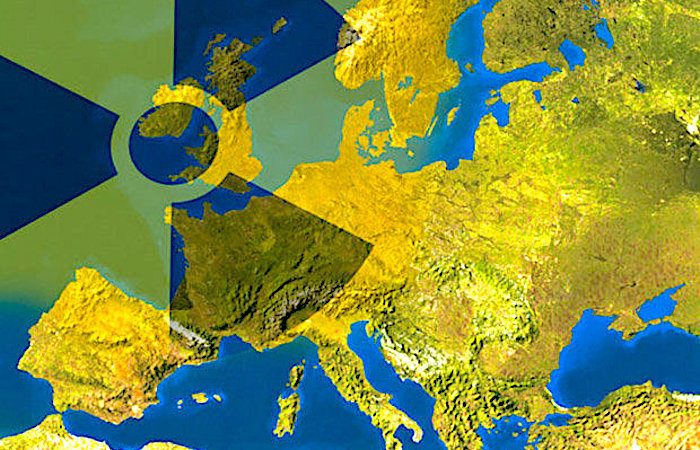 Ruthenium-106 is used, in particular, in radiation therapy and can also be released in nuclear fuel reprocessing

A satellite that burnt in the atmosphere could have been the source of the radioactive isotope ruthenium-106, whose traces were registered in Russia and some European countries, according to the materials of a probe into the incident released on Friday.

“The source could be attributed, among other things, to the burning in the atmosphere of an artificial satellite or its fragment, on the board of which there was a source of ruthenium-106 with high total activity,” says the document released by the inter-departmental commission probing the discharge of the radioactive isotope into the atmosphere.

Germany’s Federal Office for Radiation Protection (BfS) earlier reported about an increased concentration of ruthenium-106 in the air from September 29 to October 3. The BfS noted that the ruthenium concentration was very inconsiderable and posed no danger for the health of people. German specialists also said they were confident that no nuclear power accident could have been the cause for the increased concentration of ruthenium-106. Later, the BfS reported that a discharge at one of enterprises in the south Urals could have been the source of the isotope.

Russia’s Federal Service for Hydrometeorology and Environmental Monitoring (Rosgidromet) earlier reported about excessive ruthenium isotope levels in the samples collected from the observation posts of Argayash and Novogorny in the Chelyabinsk Region.

Ruthenium-106 is used, in particular, in radiation therapy and can also be released in nuclear fuel reprocessing.