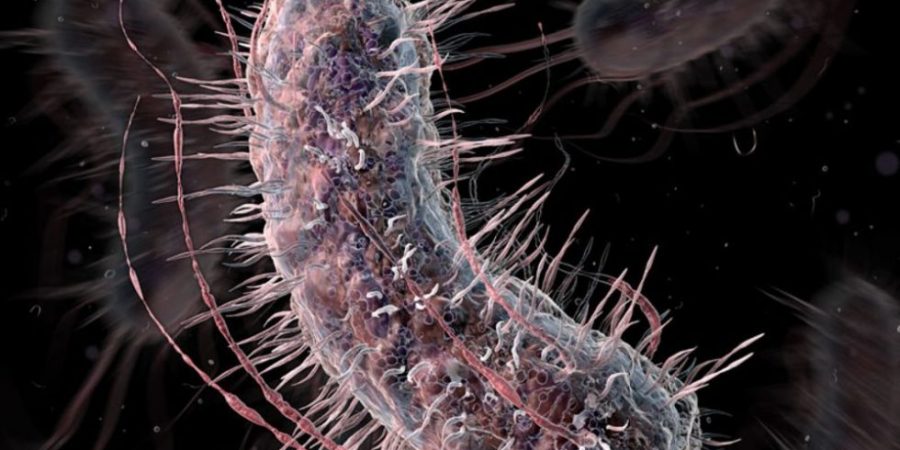 Bacteria returning from space changes and now pose a threat to the existence of life on Earth, and measures must be taken on Earth to contain them, Russian scientists said. – RT

Bacteria that mutate during a trip in to space could become a threat to life on Earth, scientists claim.

Extraterrestrial organisms may not be the only biological threat from outer space – that is, at least, according to Russian scientists who have been researching what happens when bacteria that have managed to survive a trip in to space actually make it back to the Earth.

A long-running Russian experiment named Biorisk has revealed that microorganisms found on the outside of the International Space Station have mutated in such a way so as to make them more aggressive as well as a lot more resistant to antibiotics.

There is a chance that these mutated bacteria could pose a significant risk to life here on Earth.

“Hypothetically, in distant future, the arrival of alien substances from other planets to Earth may be possible as well as to other planets from Earth,” scientists wrote in a report about the findings.

“In addition, the danger is posed by terrestrial microorganisms that returned from space after visiting another planet and transforming in an unknown manner in its atmosphere.”

Efforts are now underway to develop ways to prevent contamination by such organisms in the future.