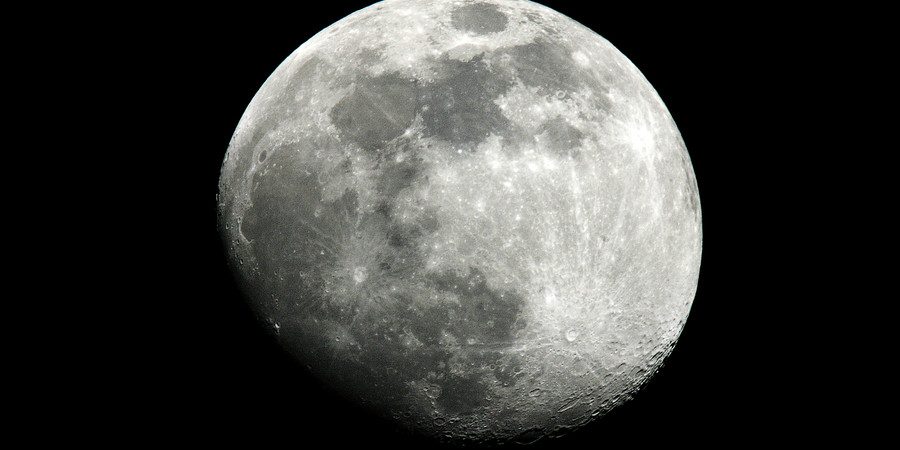 The researchers used Selen, a unique platform simulating the moon’s gravity, built by RSC Energia in the early 1970s. The experiments, performed by Mark Serov of Roscosmos’ test flight department and Energia’s cosmonaut instructor Alexander Kaleri, focused on the cosmonaut’s ability to get in and out of the rover as well as walking on the lunar surface.

According to the official site of Roscosmos, experts from RSC Energia are also working on an upgraded spacesuit which would allow easier walking on the moon, as well as the ability to get up unaided should the wearer fall down.

“We conduct these experiments in order to see if there’s anything we can recommend to the system developers in terms of streamlining work on the moon,” said Alexander Poleshuk, deputy-head of RSC Energia’s research and development division.

“After all, walking on the moon in a spacesuit is not easy – rovers or special forms of transport are needed, and you need to be able to get into them and sit in a comfortable position, then find space to fit all your equipment. In order to get all of this right, practice is needed.”

The outcome of the experiments will be useful for planning the next phases of the lunar program. After getting a clear view of the big picture, experts will move on to logistics and streamlining before starting on designs for permanent lunar bases, rovers, runway facilities, and other important aspects of the mission.

In May, Roscosmos declared its intention to start launching annual or bi-annual manned missions to the moon between 2025 and 2045, while Energia has unveiled plans for a spacecraft that will be able to transport people and supplies between the moon and the International Space Station (ISS).

Earlier, it was reported that the United States gave permission to a private company to send their own expedition to the Moon. NASA and Energia have also discussed the possibility of a joint project to build a space station orbiting the Moon.

Do you feel there will be disclosure soon about alien existence?
Total Votes: 632