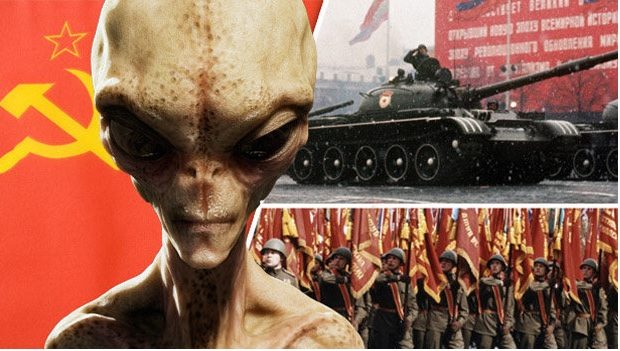 WHILE the Cold War waged, the Soviet Union was being menaced by mysterious alien spacecraft which shot down planes and burned military installations.

During the 1940s and 1950s UFO-mania gripped the US as reports of flying saucers, men in black and alien abductions filled newspaper pages.

But as alien encounters became a sideshow in the states, their communist enemies were also being rocked by mysterious encounters with UFOs.

Around the same time the Soviets also began to have increasing contact with apparent aliens and growing reports of spacecraft entering airspace over Russia.

Soviet-born UFO researcher and author Paul Stonehill told Daily Star Online: “The Soviets were shocked so many UFOs could penetrate their borders and basically just do what they wanted without any control from the Kremlin.

“There were many more cases of direct encounters than in the United States, and anything which was flying over the Soviet Union was very interested in secret military installations.”

Throughout the Cold War and the space race Soviet forces frequently clashed with UFOs.

Mr Stonehill said: “The Kremlin was paranoid but they could not do anything about it.

“They tried on several occasions where orders were given out from on high to shoot down UFOs, or local commanders would take it upon themselves.

“However, it always ended badly for them.”

The researcher, whose articles have been published in 11 languages, unearthed a culture of total secrecy over the phenomena in the Soviet Union.

Kremlin bigwigs would pass off any public reports of the phenomena as a “hoax perpetrated by the Western powers”.

A secret research programme called SETKA was established in 1977 after the Petrozavodsk incident in which 48 UFOs appeared in the atmosphere across the Soviet Union.

The incident came to a head in the industrial city of Petrozavodsk when a huge glowing object appeared overhead – seemingly beaming shafts of light towards the Earth. 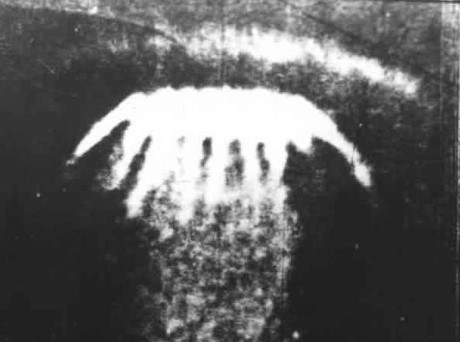 UNEXPLAINED: A photograph of the Petrozavodsk object which triggered panic in the Soviet Union

The aim of the programme was to work out what the UFOs were – with Soviet higher-ups acknowledging the craft could not be of Earth-bound origin.

Stonehill said much of the archives of the programme remain under lock and key, but he added it was passed down between the communist state’s top military minds and scientists.

Forms were also then handed to any soviet soldier, sailor or airmen who reported a UFO encounter for them to file fully detailed reports.

He said: “It was prolific enough to really make you wonder just how much the Soviets knew”. 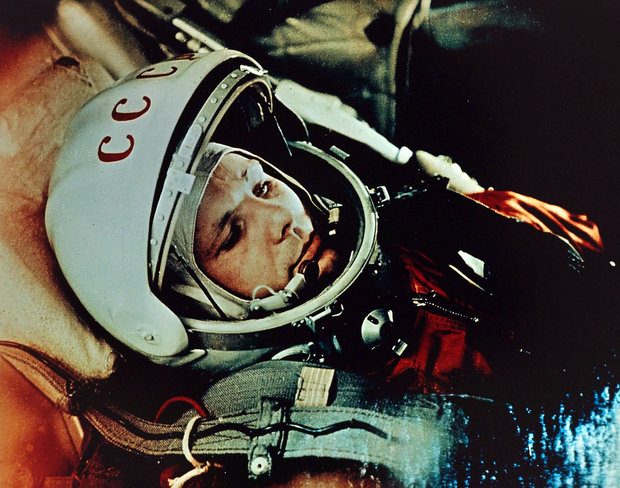 A bloody encounter between an alien craft and Soviet forces occurred in 1953 shortly after the death of Joseph Stalin.

The large UFO, initially thought by witnesses to be a “blimp of dirigible”, appeared above the Taiga in Siberia.

When they attempted to engage the craft with aircraft the three Soviet planes just “burned away”, says Mr Stonehill.

A secret order was issued to Soviet forces during the mid-1960s giving Russian commanders strict instructions to “not shoot at UFOs, leave them alone”.

Mr Stonehill said: “The aliens would fight back and destroy whatever unit would shoot at them.

“They would disintegrate planes, and in some cases the UFOs also acted first.”

He added: “No government wants to be powerless in the face of a threat, and it got to the case of the Soviets being very scared.”

But despite these violent clashes, he says most Soviet encounters were characterised by alien craft simply “observing” activity.

He said: “It was as if they were under a microscope. There were reports of UFOs present at most, if not all, of the Soviet space launches.

“The craft seemed to know about the space ports and the secret facilities.”

However, he added the motivations of whoever is piloting the UFOs remains a mystery.

Mr Stonehill has spoken to former military intelligence personnel, government officials and Soviet scientists to reveal the depths of the Soviet UFO encounters.

He has had numerous books published on the subject such as Mysterious Sky: Soviet UFO Phenomenon, Soviet UFO Files and UFO Case Files of Russia.

His most recent publication deals with the related “USO encounters” in Soviet seas as the Russian navy encountered unexplained objects beneath the seas.