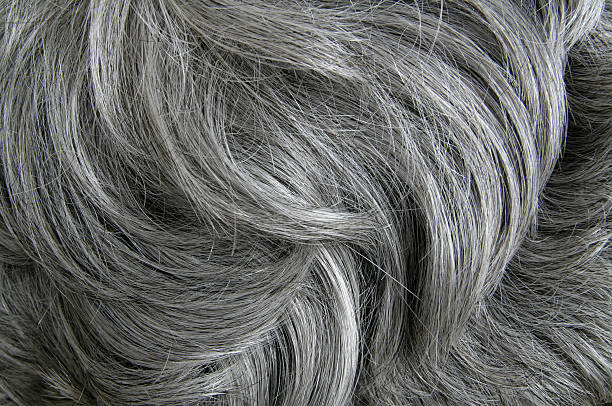 GREY hair could be a thing of the past after new drugs had a bizarre side effect of turning patients grey hair back to brown.

Cancer treatment is notorious for making sufferers’ hair fall out, but the medication is having almost the opposite effect.

A Spanish study saw 14 people – some in the 70s – finding their grey hair returning to a youthful shade of brown.

The trial of more than 50 patients were testing new drugs called immunotherapy, which work differently from treatment currently on the market and has untold side effects.

The 14 cases were among 52 patients suffering from lung cancer, and were being monitored to see what side-effects the drugs Keytruda, Opdivo and Tecentriq had.

Dr Noelia Rivera, a dermatologist at Autonomous University of Barcelona, said at first they thought it was “an isolated case”, but then other patients began reporting similar reactions.

The researchers asked for photos of the participants from before the trial and were astonished by what they saw.

In 13 people their hair turned a shade or dark brown or black, and in one person it turned black in patches. 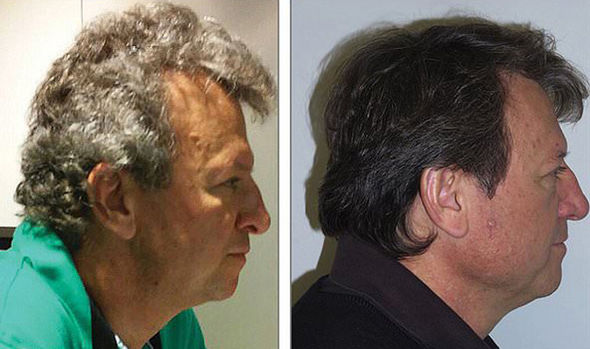 Despite it not being uniform across all the patients, the fact that it affected 14 shows scientists that it was not a one-off.

And in another twist which has scientists scratching their heads, the same drugs have been shown to have the opposite effect for cancer patients suffering from melanoma.

In those people the drugs have previously been found to make hair lose its pigment.

The 14 patients responded better to treatment than the others in the study, suggesting their hair darkening could be a sign of the drugs working, researchers theorised.

Dr Rivera said more studies would be needed to discover if the cases were a fluke. 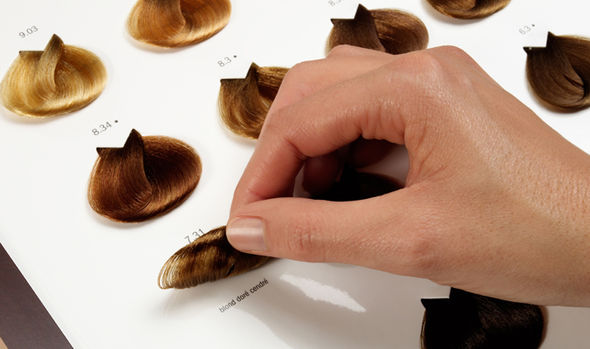 And despite the potential for commercial use in hair colouring, a possible alternative to dyes, Dr June Robinson, a Northwestern University research professor in dermatology, ruled that out for the time being.

She said: “It’s a fascinating report – one of those things that comes out of the blue.”

Dr Rivera said the results need to studied further and it was still too soon to tout this study as the possible cure for grey hair.

But it is not the first time the cosmetics industry has capitalised on an unintended side-effect from medical or scientific studies.

A few which made it on to the market are Propecia, a drug for male pattern baldness, Latisse, which helps eyelashes grow, and Botox.