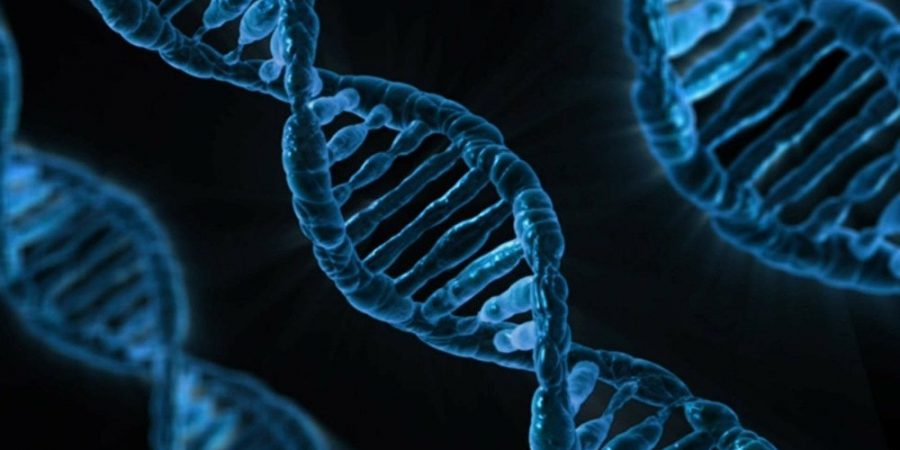 Scientists Decode DNA; See and Touch the Force That Gives Us Life

People have never been closer to actually SEEING how life of all possible organic forms in the Universe, including in human, functions at the most basic level.

To appreciate the importance of this discovery, let’s first recall that the life-forming chemical element hydrogen (H) is the most abundant in the Universe. Consisting of just one proton and one electron, it serves as one of the indispensable bricks of life. Proteins and nucleic acids (DNA, RNA) which create all living things have their unique features thanks to hydrogen bonds between molecules. So studying this bonds is crucial for encoding the secret of life.

“The hydrogen atom — the smallest and most abundant atom — is of utmost importance in physics and chemistry”, underscores Shigeki Kawai of the University of Basel’s Swiss Nanoscience Institute.

However, hydrogen bonds are weak making them impossible to study in detail. The new discovery has found a solution to the riddle.

1. The research team used hydrocarbon compounds whose configuration resembles the Mercedes sign or a propeller. These compounds arrange themselves in such a way that two hydrogen atoms always point upward — it was the key to success. 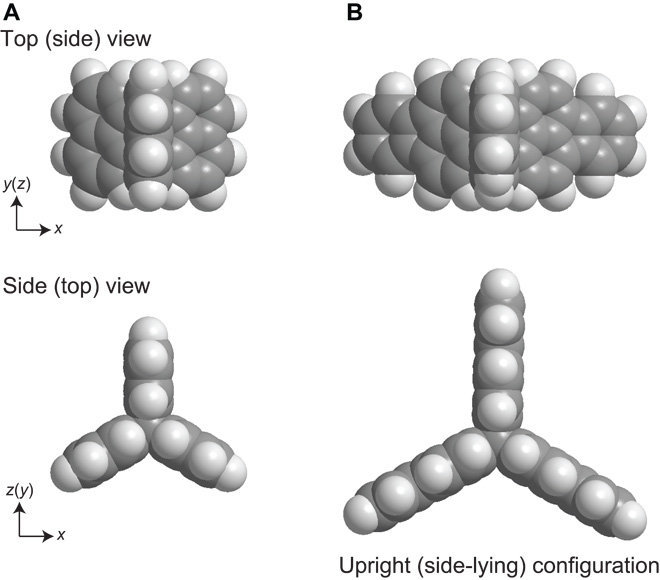 2. The scientists applied an atomic force microscope which “palpates” the surface by means of a micro tip and produces a picture of it at the atomic level. In this instance, the tip was augmented with carbon monoxide (CO gas produced by burning) making it very sensitive to hydrogen. 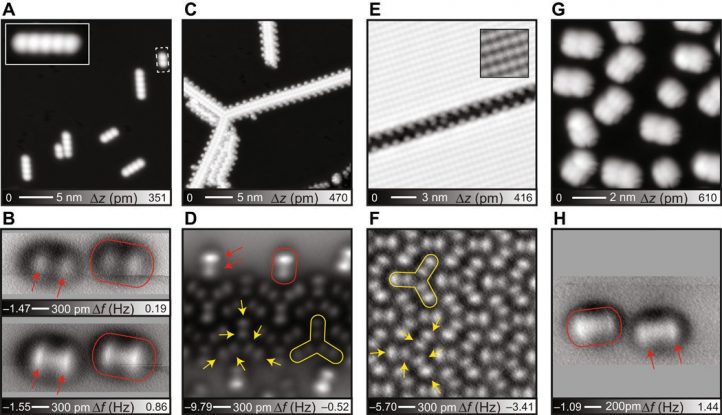 3. So a hydrogen bond was formed directly between a hydrogen atom and the tip which allowed for measuring its force and imaging it. 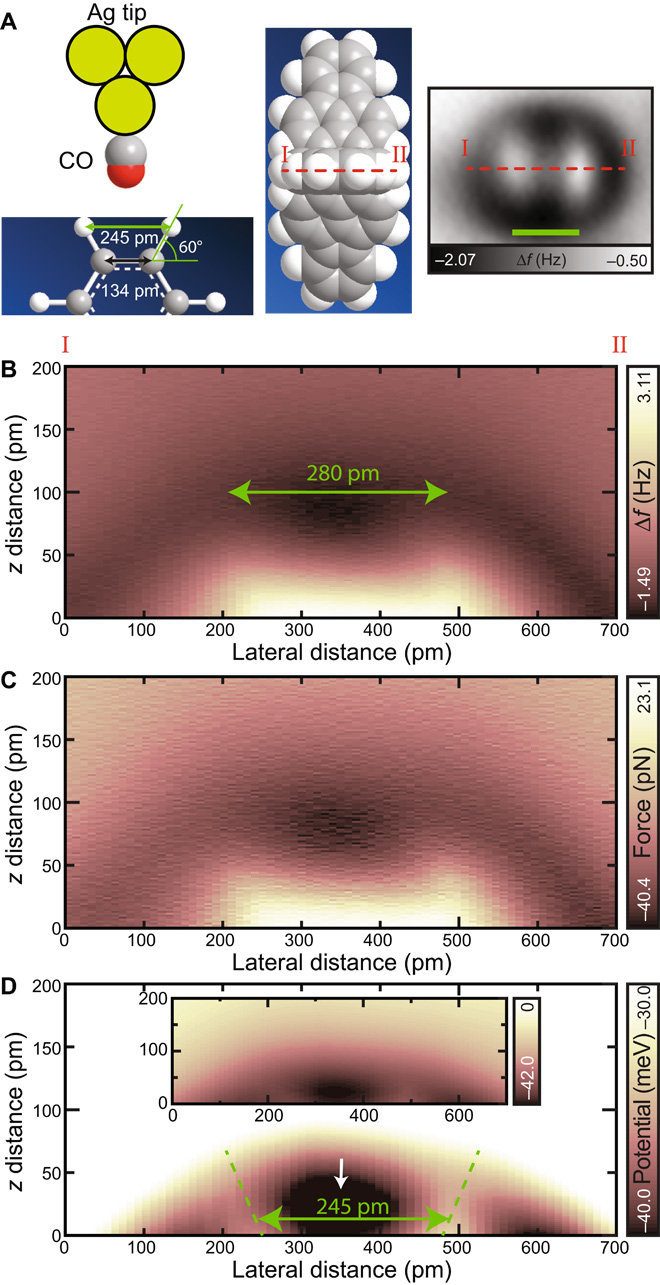 The experiment proved the theoretical descriptions of hydrogen bonds and showed that they are formed irrespective of stronger ionic bonds and weaker intermolecular van der Waals interactions, the group concluded.

“The direct measurement of the interaction with a hydrogen atom paves the way for the identification of three-dimensional molecules such as DNAs and polymers,’ Kawai writes.

Scientists are now capable of taking a closer look at DNA and hope to unravel its secrets — the secrets of life itself.