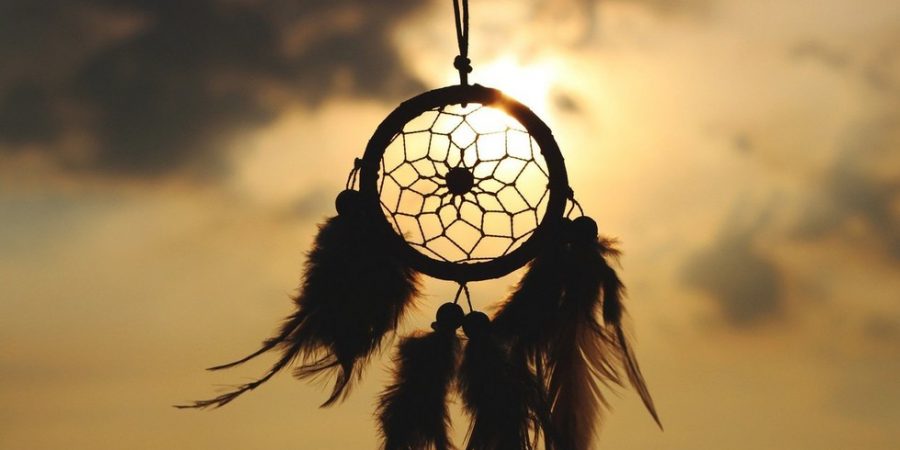 If this becomes some kind of normal thing, I wonder if there is (or will be) some sort of agreement that has to be agreed to before entering someone’s mind/dream…

While not quite on par with ‘Inception,’ researchers from Northwestern University have discovered a new phenomenon they describe as “interactive dreaming,” in which sleeping participants could communicate and answer questions.

One of the study participants lives with narcolepsy, a condition in which a patient spontaneously and uncontrollably falls into deep sleep, while also frequently experiencing lucid dreams (in which the dreamer is aware they are dreaming). The remaining participants reported varying frequencies of lucid dreaming.

Once the dreamers had fallen into a deep enough sleep, the researchers attempted to communicate with the sleeping participants via spoken words, flashing lights and physical touch.

During these attempted communications, the researchers posed basic math questions, asked the volunteers to count the number of flashing lights they saw or touches they felt, and to answer simple yes or no questions.

Answers, when given, were expressed through eye movements or facial expressions agreed upon in advance of the nap.

Throughout a total of 57 sleep experiments, at least one correct response was given in 47 percent of sessions during which the participant dreamt lucidly.

Upon giving a correct response to a given question, participants were quickly woken up and asked to report on their dreams.

“We found that individuals in REM sleep can interact with an experimenter and engage in real-time communication,” says psychologist Ken Paller from Northwestern University.

“We also showed that dreamers are capable of comprehending questions, engaging in working-memory operations, and producing answers.”

The dreamers frequently reported the researchers’ questions as external to the dream or overlaid on top of it or sometimes, as an element within the dream itself like a television or radio.

This indicates that, to some degree at least, people in deep sleep and engaging in the practice of lucid dreaming are able to receive and interpret instructions, answer yes/no questions and even perform basic math.

The study has implications for the growing body of research into dreams, memory, and how important sleep is in memory formation and storage. It may also prove helpful to those with sleep disorders.

“This relatively unexplored communication channel can enable a variety of practical applications and a new strategy for the empirical exploration of dreams,” the researchers say.