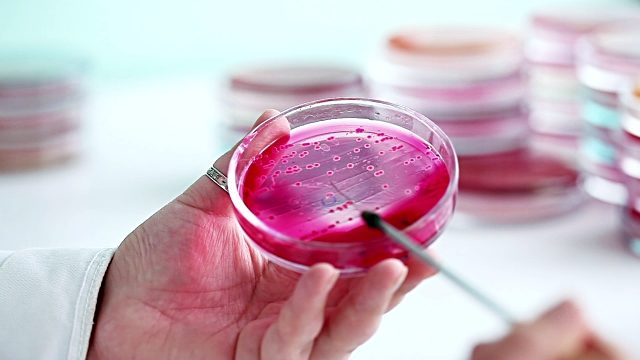 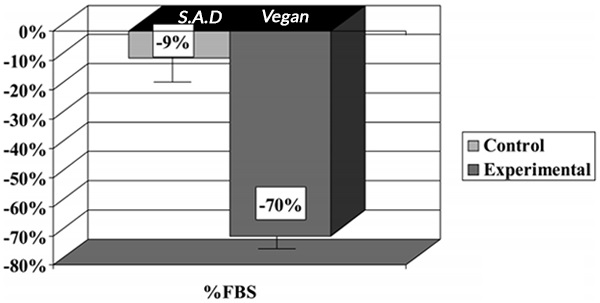 In a series of experiments people were placed on different diets and their blood was then dripped on cancer cells in a petri dish to see which diet resulted in blood that was more effective at suppressing cancer growth.

Even the blood of those on a Standard American Diet (S.A.D.) fights cancer, but the blood circulating within the bodies of those following a plant-based diet was shown to have nearly 8 times the stopping power when it comes to cancer cell growth.

That was after maintaining a plant-based diet for a year.