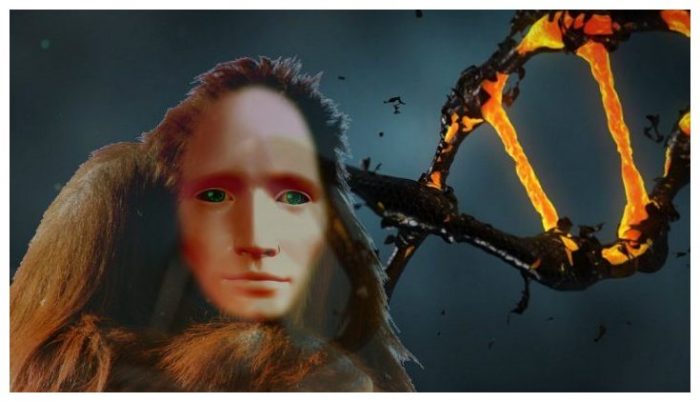 The 2011 film Rise of the Planet of the Apes begins with concerned scientists attempting to cure Alzheimer’s Disease with an experimental drug that they’re testing on chimpanzees. Naturally, things spiral out of control, eventually leading to a super-intelligent chimps, a pandemic, and two sequels that deal with the dystopia that follows. Given that film made $481.8 million at the box office, you’d think that scientists in China – a country that has already given the world its first set of genetically-altered twins and at least 86 cases of testing CRISPR technology on humans, despite warnings from the global scientific community – would know that perhaps it’s not a good idea to monkey about with primate brains.

Well, if you thought that, you’re wrong. Scientists in China have successfully added Microcephalin (MCPH1) – a human gene responsible for fetal brain development – to the genome of 11 rhesus monkeys and it seems to be making them smarter. Yes, you read that correctly. According to the scientists, whose research was published in National Science Review, “the transgenic monkeys exhibited better short-term memory and shorter reaction time compared to the wild type controls in the delayed matching to sample task. The presented data represents the first attempt to experimentally interrogate the genetic basis of human brain origin using a transgenic monkey model, and it values the use of nonhuman primates in understanding human unique traits.” According to MIT Technology Review, 11 embryonic monkeys were exposed to a virus carrying human MCPH1. The five that survived ended up with between two and five copies of the gene.

The research, which was led by Kunming Institute of Zoology geneticist Bing Su, ostensibly seeks to answer the question of what genes make us human. “This was the first attempt to understand the evolution of human cognition using a transgenic monkey model,” Su told Technology Review, while noting that although monkeys and humans may share 98% of the same DNA, that outlying 2% makes us profoundly different. “Although their genome is close to ours,” Su said in an email to MIT, “there are also tens of millions of differences.”

Let’s hope that one of the differences is that monkeys will be a little kinder to humans than we are to them should they ever inherit the Earth.