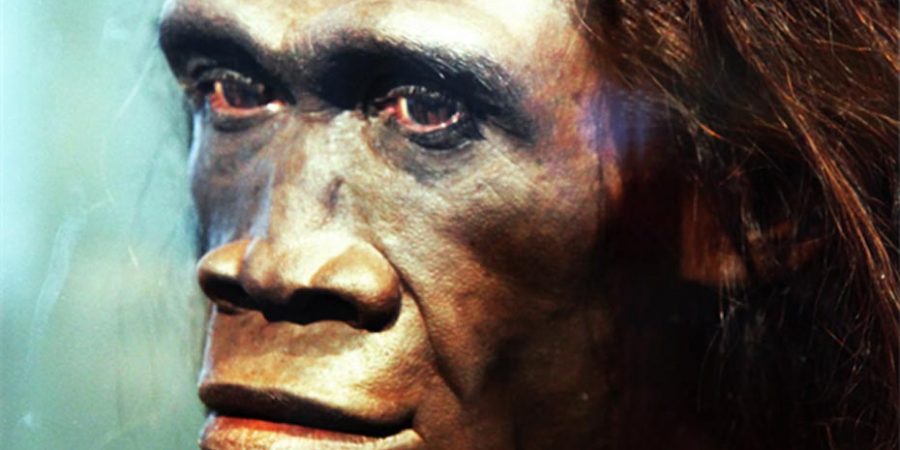 A new study of the genomes of Australasians has revealed sections of DNA that do not match any known hominin species. The dramatic findings mean that a mystery species bred with ancient humans in the distant past and that our family tree is much more complex than previously believed.

New Scientist reports that the unknown species bred with early human ancestors when they migrated from Africa to Australasia.

The surprising finding, published in the journal Nature Genetics, was made by Jaume Bertranpetit at Pompeu Fabra University in Spain and his colleagues, who examined the genomes of living Indigenous Australians, Papuans, people from the Andaman Islands near India, and from mainland India. The results revealed sections of DNA that did not match any previously identified hominin species.

“These DNA sequences are not present in the genomes of living Europeans or east Asians,” reports New Scientist, “suggesting that the ancestors of these people met and bred with a mystery hominin in south Asia or the Pacific region, who left their genetic legacy in the area’s present-day populations.”

One theory is that the mystery species was Homo erectus, which was present in Asia between about 1.8 million and 33,000 years ago. However, there is no DNA from Homo erectus with which to compare to the samples from current Australasian populations. 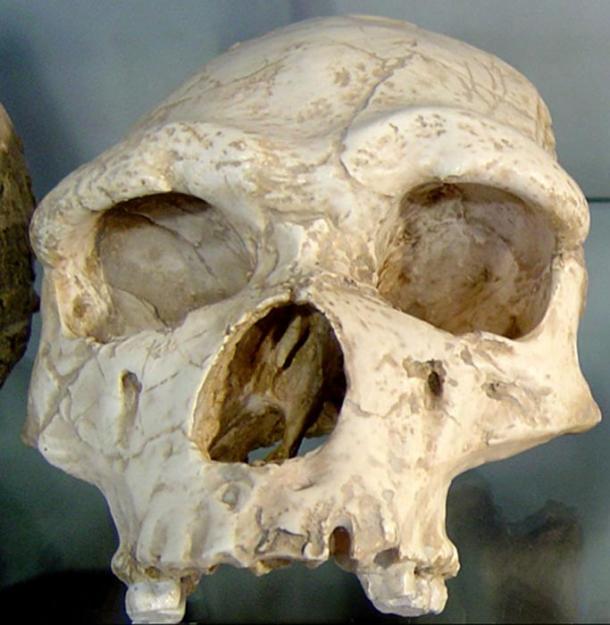 Alan Cooper of the University of Adelaide, Australia, has raised the possibility that multiple unknown hominin species may have contributed to the unidentifiable DNA segments. “Asia is a bit of a nightmare in terms of the number of different groups that were running around at the same time,” said Cooper [via New Scientist].

The results echo previous findings from 2013 in which the genome of one of our ancient ancestors, the Denisovans, was found to contain a segment of DNA that came from another species currently unknown to science.

Scientists launched into a flurry of discussion and debate upon hearing the study results and immediately began speculating about what this unknown species could be. Some suggested that a group may have branched off to Asia from the Homo heidelbernensis, who resided in Africa about half a million years ago. They are believed to be the ancestors of Europe’s Neanderthals. However, others, such as Chris Stringer, a paleoanthropologist at the London Natural History Museum, admitted that they “don’t have the faintest idea” what the mystery species could be.

Denisova cave in Russia, where researchers found teeth and finger bones, which enabled the mapping of the Denisovan genome (public domain) 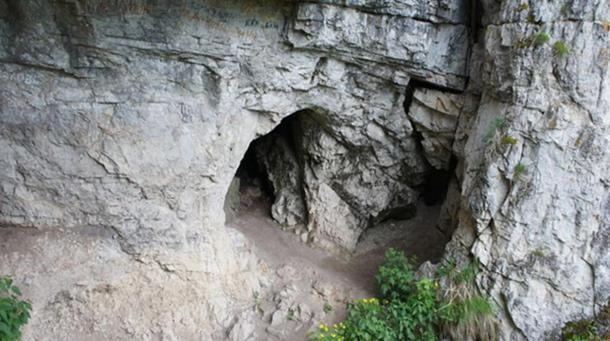 Both sets of findings indicate that our family tree is far more complex than previously believed and likely involved the interbreeding between multiple hominin species, many of which we may never find traces of.