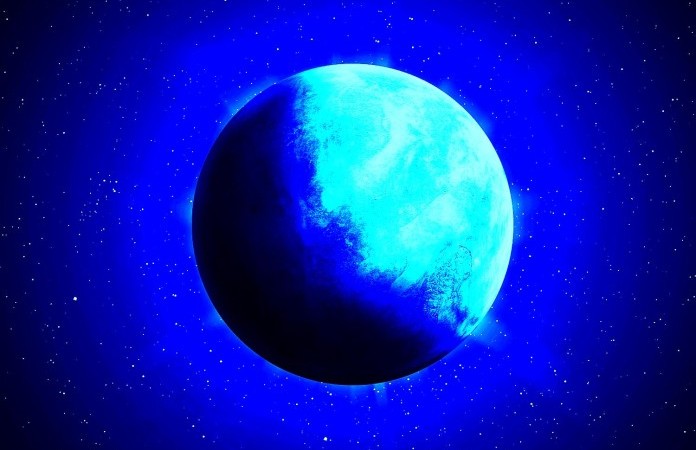 The elusive ninth planet in our solar system has not shown itself to scientist just yet, but as more evidence is compiled, the possibility is increasing. Using their estimates, astrophysicists were able to paint a general picture of what this mysterious rock beyond Neptune may look like. Here are five things about it that you may not have known.

1. IT MAY BE IN THE KUIPER BELT BEYOND NEPTUNE

As one can imagine, the reason that planet 9 is so hard to find, is that it can’t really be seen. Being beyond Neptune and so far from the sun isn’t making it easy for scientists to gather evidence That being said, computer models are suggesting it does in fact exist. If we do find it, it will be in the Kuiper Belt, a ring of icy space rocks beyond Neptune.

2. IT WILL HAVE THE MASS 10 TIMES THAT OF EARTH

Scientists from the University of Bern were determined to get some specifics regarding the mystery planet. Using some size estimates and possible orbits, they were able to come up with a rough picture. What they concluded is that if it does exist, the mass will be about 10 times that of Earth. Additionally, the frost temperature will be -375 degrees Fahrenheit, or 47 degrees Kelvin.

In the past, looking for objects the size of Earth hasn’t been easy. If it’s anything 20 Earth masses or less, there is a tiny chance of finding anything. Our telescopes at the moment simply are not advanced enough. However, by making the switch to infrared telescopes, the odds of making such a discovery just might increase.

4. IT HAS ANOTHER HEAT SOURCE

Resting at a 47 Kelvin temperature means the planet has some other heat source. Being that far past Neptune means it can not only rely on the sun on warmth. If it did, it would me much colder. That being said, scientists are guessing that the core is another source of heat. Using infrared telescopes would help make this visible compared to other objects around it.

5. PLANET 9 THEORY IS NOTHING NEW

Theory’s of a proposed mystery planet beyond Neptune are nothing new. In 1985, a theory gained popularity in regards to some mystery object out there that caused mass extinction events on earth. This is where the idea came from of comets killing the dinosaurs came into play. Other proposals since then have remained unproven, but scientists are much more confident this latest subject has a chance.

Editor’s Note: Don’t these attributes sound a lot like what we’ve always heard Nibiru has?