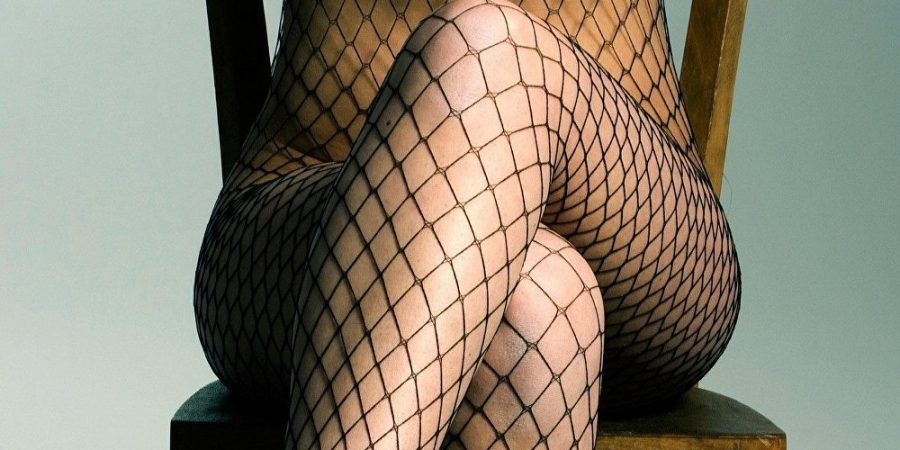 New figures from the US Centers for Disease Control and Prevention (CDC) for 2016 show a disturbing rise in sexually transmitted diseases, including record rates of chlamydia, gonorrhea, and syphilis, particularly among young and pregnant women, gay and bisexual men.

The CDC’s Sexually Transmitted Disease Surveillance Report says that 2 million cases were reported overall in 2016. Over 75% of those (1.6 million) were cases of chlamydia, half of them reported among young women.

Syphilis rates grew nearly 18% between 2015 and 2016, most of those cases reported by men, particularly homosexual and bisexual men.

The CDC warned that together, these figures were “the highest number ever” on record. The three diseases are treatable, but if not timely or properly diagnosed, may lead to infertility or stillbirth, increased risk of HIV infection, and other health complications.

Dr. Jonathan Mermin, director of the CDC’s center on STD and TB prevention, said in an agency press release that the increase in STD rates was “a clear warning of a growing threat.”

Growing gonorrhea rates were “particularly alarming,” according to the report, since there is a growing risk of the virus becoming resistant to treatment.

Offering recommendations to stem a further rise in infection rates, the CDC suggested that state and local health departments must refocus their efforts on disease prevention and treatment. In addition, the agency recommends STD screening and treatment becoming a regular part of medical care, particularly for gay and bisexual men and pregnant women. Finally, the CDC recommends regular testing, condom use, monogamy, and a culture where sexually transmitted diseases can be talked about openly.

For now though, Dr. Mermin warned that “STDs are a persistent enemy, growing in number, and outpacing our ability to respond.”