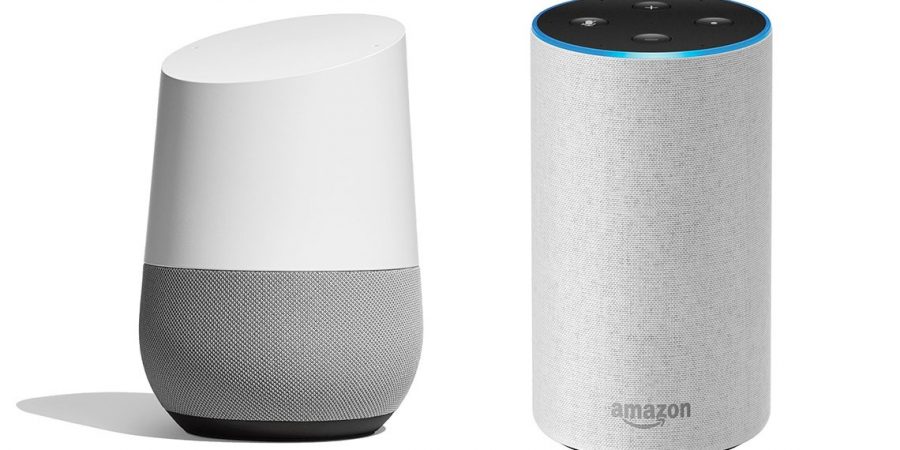 A venture capital entrepreneur, who was previously in charge of technological strategy at the mass media company Time Warner, believes that the tech they previously worked on is a far cry from the “toxic” achievements – “pollutants” – that the modern tech community has arrived at, which has resulted in widespread passive spying techniques and a lack of centralised control.

According to tech investor and venture capitalist John Borthwick, it stands to reason that in this day and age, technological breakthroughs are no longer the solution to some problems, but more likely the problems in and of themselves.

“From a consumer standpoint, user standpoint, is that these, these devices are being used for what’s — it’s hard to call it anything but surveillance”, Borthwick, who at some point earlier invested in Twitter and Airbnb after leading technology strategy at Time Warner, told Yahoo Finance in an interview, suggesting that many top-notch smart functions globally (sometimes inadvertently) serve the long-term purposes of tech giants – anything from smart home devices to smart speakers and geolocation mapping.

For instance, when it comes to smart devices, there is a special “wake command” provided by tech companies to activate them: for instance, Amazon’s Echo will not respond until it hears a user say “Alexa” shortly followed by a clear-cut command.

“And we used to give Google our data—our search requests and our data. And then at some point, there’s this inversion, which is very subtle, that takes place, where Google is now looking at and reading all of my emails in order to make my searches better”, he said, continuing to point out that users have in a way tripped over a line universally referred to as surveillance, which he thinks is a wrong thing to do.

He especially brought up the vast amount of information available at tech companies’ fingertips, warning that exclusively sufficient government regulation can provide for user privacy.

He drew a line between what he believed to be two extremes – US watchdogs and their data protection principles, arguing that US legislation is much more lax, calling out the “laissez faire” attitude, as well as the hard-line protective measures taken by Chinese authorities.

“I would characterise it today as being like tech companies saying, ‘We got it, don’t worry, it’s OK’”, he said, moving on to speculate on the much firmer stance taken by the Chinese government.

According to Borthwick, the European General Data Protection Regulation norms take the middle ground, mentioning that similar regulation is likewise coming to the US.

Portraying the state that the modern technology sector is in, Borthwick noted the sort of unintended, although sometimes intended, consequences of just bad tech which he says looks like a pollutant. “It looks like — it’s toxic. It’s similar to cigarettes. And it’s just I think not what I wanted to create in this business”, the entrepreneur and venture capitalist pointed out.

The scandal around tech firms conducting surveillance on Internet users has been going on and off recently, with Google and Facebook taking centre stage. Late last month, Director of the National Economic Council Larry Kudlow told reporters that the US administration is considering the possibility of tightening regulations on Google, shortly after President Trump called “the biggest miner” out for allegedly spreading misinformation about him, adding that “thousands and thousands of complaints” were coming in about tech companies. Earlier, in July, a former Google engineer, Greg Coppola, hit media front covers when he sounded the alarm about the political bias at Google and its potential repercussions for socially important developments like national elections.