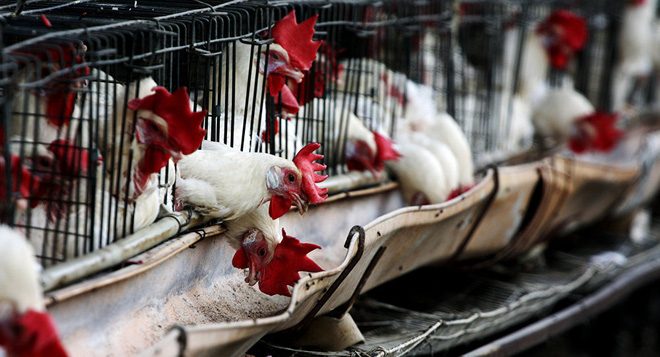 South Korea’s Ministry of Agriculture, Food and Rural Affairs on Tuesday issued a warning after it identified a highly pathogenic strain of bird flu in samples from wild birds in the central west of the country.

The H5N8 virus strain was discovered in samples collected from wild birds in Cheonan, a city in South Korea, Reuters reported.

The ministry has boosted prevention measures to ensure that the bird flu is contained and does not spread to a larger population. In its efforts, officials have called for the disinfection of farmyards and for quarantine measures to be implemented at farms.

“This is a serious situation where the pollutant can flow from the migratory bird land to the farm through various routes,” Agriculture, Food and Rural Affairs Minister Kim Hyeon Soo said in a statement obtained by Reuters.

Last week, Dutch health officials ordered the culling of 200,000 chickens after the H5N8 virus was found in wild fowl at a farm in the eastern town of Puiflijk, the Straits Times reported.

According to the World Health Organization (WHO), avian influenzas do not easily infect humans, and it’s unusual for them to spread from person to person.

Most avian flu infections occur in people who have had close contact with infected live or dead birds. In fact, most infections are linked to home slaughter and handling of the diseased birds.

The WHO also notes, “Meat products and eggs can be safely consumed, provided they are properly prepared, because influenza viruses are inactivated by thorough cooking.”