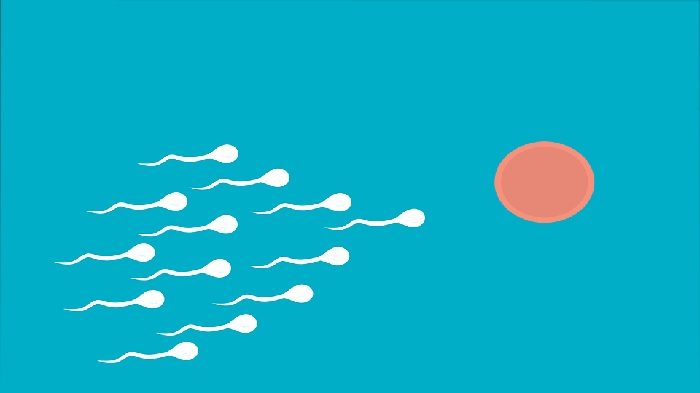 by Deexa Khanduri
via sputniknews

A study published in the Human Reproduction Update journal collected data from more than 57,000 men over 223 studies across 53 countries, making it the largest meta-analysis ever conducted on the topic.

Worldwide average sperm counts are “falling at an accelerated rate after halving over the last 40 years,” according to a new study led by Israeli epidemiologist Hagai Levine.

Sperm counts are not only an indicator of fertility but also of male health in general: a low count may indicate an increased risk of chronic diseases, testicular cancer, and a decreased lifespan, researchers said.

“Overall, we’re seeing a significant worldwide decline in sperm counts of over 50% in the past 46 years, a decline that has accelerated in recent years,” Levine told reporters.

Despite the decrease, the average sperm concentration is currently 49 million, still in the range considered “normal” by the World Health Organization – between 15 and 200 million sperm per milliliter.

Nonetheless, the study has found that it is dropping at a rate of around 1.1 percent a year.

Levine suggested that endocrine-disrupting chemicals or other environmental factors may play a role on this drop, acting on the fetus in the womb.

“Additionally, lifestyle choices and chemicals in the environment are adversely affecting this foetal development,” Levine added.

The researcher similarly called for global moves to stop the decline: “We urgently call for global action to promote healthier environments for all species and reduce exposures and behaviours that threaten our reproductive health.”