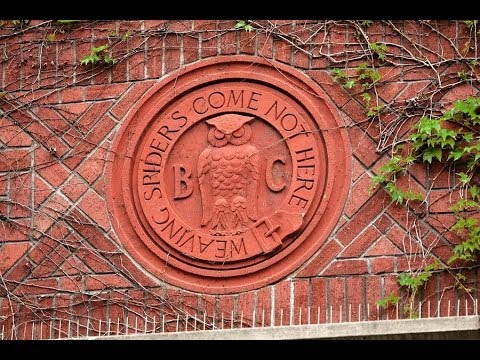 Bohemian Grove Symbol – The tale of Minerva and Arachne (Greek for spider). It concerns a weaving contest between Minerva – also known as the goddess of the arts, needle work and weaving – and Arachne. The latter was turned into a spider after losing the contest.

“Weaving Spiders Come Not Here,” the motto on the seal of the Bohemian Club, may well be alluding to the myth; the mere fact that it is accompanied by the owl, which represents Minerva (or Lilith Queen of the Demons), is significant and noteworthy (and too semiotic-ally sound as to have been a mere coincidence).

Spiders in the Sky

At 2:00 p.m. on October 22, 1973, in Sudbury, Massachusetts, a child ran into the house calling to his mother to come outside to see “the biggest spiderweb in the world.” The mother discovered in her yard a silvery-white web-like material covering bushes and hanging from the trees. As she looked toward the sky, she witnessed a shiny, silvery, spherical object moving off to the west as more of this web-like substance fell from the sky for another two hours.

The witness took samples on construction paper and placed them in a glass jar and into the refrigerator taking them to a local laboratory for examination. The material was white and translucent and diminishing rapidly. This is a microscopic photo of the substance. -reference (BRIAN BOLDMAN.NICAP, UFO Investigator, March 1974) 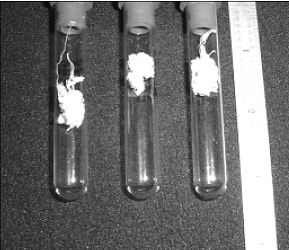 If you’ve ever filled out a UFO abduction questionnaire, its likely to come across questions about Spiders. Rate your fear on a scale of 1 to 10.

Gigantic spider web falls have been reported coinciding with UFO observations. There is a connection it seems between “Angle Hair”, described as fibrous, web or silk-like substance that descends to earth, and UFOs are reported in over half of these cases. 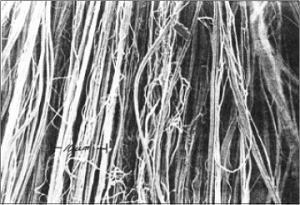 Commonly the UFOs are described as the classic types, such as disks, globes, and cigars. Triangle craft associated with Angle Hair falls are rare, as are “jellyfish” or “tadpole” types. There is generally no sound or odors associated with the falls.

Webs inside the Human Body

Did you know every human has an Arachnoid Membrane and that we can develop Arachnoidal Cysts? The arachnoid mater is one of the three meninges, the protective membranes that cover the brain and spinal cord.

In many cases, arachnoid cysts do not cause symptoms (asymptomatic). In cases in which symptoms occur, headaches, seizures and abnormal accumulation of excessive cerebrospinal fluid in the brain (hydrocephalus) are common. The exact cause of arachnoid cysts is unknown.

You may have heard the term Nephilim, perhaps from Zecharia Sitchin or from Biblical literature. But how about in relation to spiders? Image below from Russell Crowe’s Noah. 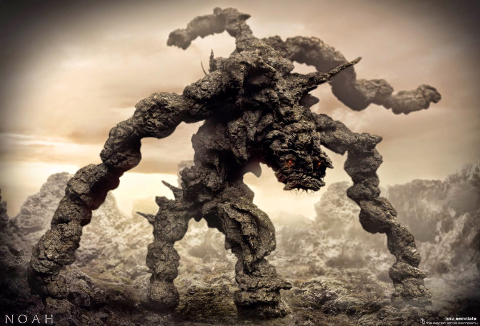 If you investigate the Golden Orb Spider – you will find its Genus Nephila. There is in fact an entire family of Spiders with 75 described species in four genera called Nephilidea.

The Madagascar golden orb spiders are almost completely blind, only vaguely able to detect changes in light. Instead of using sight, the spiders mainly use their keen sense of touch to feel vibrations on their web and quickly track down tangled prey.

How about the Spider Grandmother (Sussistanako or Tse-che-nako) who is an important creation figure in the mythology, oral traditions and folklore of many Native American cultures.

Another fact, living spiders have been found 17 miles up in Earths Atmosphere per Weather Balloon studies.

With all the connections between UFOs, Humans and Spiders .. makes you wonder what somebody knew when they coined the phrase “widow” to describe women whose husbands are deceased.

IF YOU ENJOY THIS SITE PLEASE TELL OTHERS ABOUT US…SHARING IS CARING
HAVE A COMMENT? LEAVE YOUR COMMENT BELOW
The views and interpretation of the presented information expressed in this article are those of the writer and do not necessarily reflect the views of others at BENDEDREALITY – If you are interested in being a guest writer for our site, please CONTACT US and let us know, we would be glad to consider you for a guest writing opportunity (EXPERIENCE NOT NECESSARY).