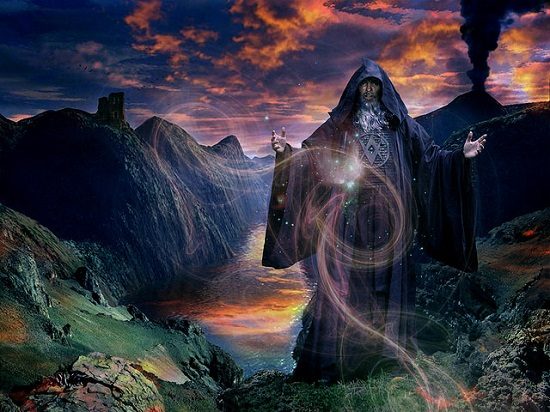 Arguably the most recognizable pile of rocks in the northern hemisphere, Stonehenge has intrigued and enchanted mankind for centuries.

It has inspired countless novels, replicas, research projects, and even a song or two.

Archaeologists and laypeople alike have argued about its origins and its purpose for years, and they are not likely to come to any agreement any time soon.

This unlikely, ambiguous structure captures our imagination and adoration like few other monuments can.

The site itself is a sight to behold. It consists of a horseshoe-shaped arrangement of five central trilithons (each made up of two massive vertical stones that support a single, horizontally-laid third stone), the great trilithon, and the heel stone. 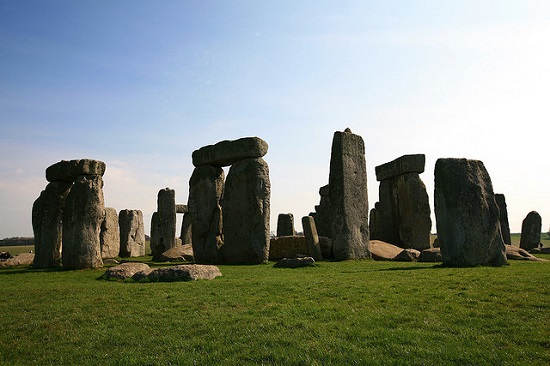 The heel stone, on the northeast side of the structure, is approximately aligned with the sunrise on the Summer Solstice.

This is why the heel stone is also known as the “Sun Stone.” The entire site is also aligned with the opposing sunset on the Winter Solstice.

For this reason, many people theorize that Stonehenge holds strong spiritual or magical powers, and some historians believe that it was originally built as a ritual site.

Others argue that natural land forms that coincidentally lined up with the sun on the solstices were responsible for Stonehenge’s configuration.

Here are some amazing facts and theories about Stonehenge:

Where exactly is Stonehenge?

Stonehenge is located in the county of Wiltshire, in South West England, roughly eight miles north of Salisbury.

It’s located right in the center of an incredibly dense concentration of Bronze Age and Neolithic monuments– actually, the densest in all of England.

It’s within the vicinity of hundreds of burial mounds.

Because Stonehenge is so famous (and so intriguing), there are countless theories as to its origin.

The answer to the “Who built Stonehenge?” question varies dramatically based on who you ask, with vastly different theories coming from every field imaginable, from archaeology to magic to extraterrestrials to creatures thought to be mythological.

The earliest historians were all heavily influenced by the legends and folktales in their respective cultures, so it follows that their origin stories for Stonehenge would coincide with the mythology that was popular in their time and location.

Some of these early legends suggested that the legendary Arthurian wizard, Merlin, forced a giant to create Stonehenge for him, then magically transported it from Ireland.

Wace’s version of the legend, adapted from Geoffrey of Monmouth’s Historia Regum Britanniae, tells of King Aurelius, son of Constantine, who, having conquered the usurpers Vortigern and Hengist, decides to erect a monument to the British nobles murdered by the Saxons.
Merlin suggests using huge stones that were brought by a giant from Africa to create a stone circle known as the Ring of Killaraus in Ireland. When the King is incredulous at this suggestion, saying that the stones are much too heavy to transport so far, Merlin replies that ‘wit is more than strength’.

With the help of his magic powers, the stones are indeed brought back to the Salisbury plain by Uther and an army of men, who defeat the Irish on the way. The image [below] shows either a giant helping Merlin to erect Stonehenge or helping to take down the stones from the Giant’s ring to be carted off to England. 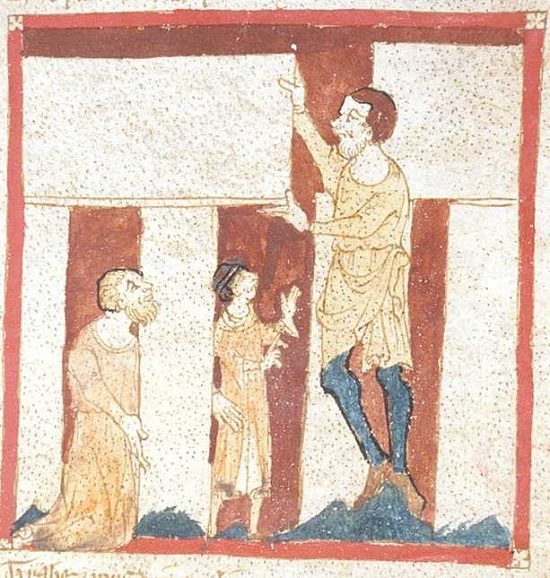 Still others asserted that the Devil was responsible for the construction of Stonehenge, and that it was cursed.

The legend goes that an old Irish woman owned the stones. Coming across the stones Satan decided he had to have them for himself.

He tricked the old woman into selling them to him by telling her that she could get all the gold that she wanted, whilst he moved them.

Thinking that it would be nigh on impossible to move the stones, and at the very least a time consuming effort she readily agreed.

Of course Satan, with his evil powers moved the stones instantly before the hapless old lady could get her gnarled fingers on even one piece of gold.

The Devil had used his wicked cunning to get a large formation of rocks, for next to nothing.

Acording to this same legend the heel stone is so called because of a footprint in one of the stones. It is said that the devil had thrown this rock at a priest in a fit of anger, hitting him on the heel so hard that it forever left an imprint on the stone.

In 1655, an architect by the name of John Webb suggested that Stonehenge was initially a Roman temple that had been built as a monument for the ancient sky god.

Later theorists argued that the Danish had built it, and this was the accepted theory through most of the nineteenth century, though some proposed that the Druids had built it.

Radiocarbon dating suggests that the site’s construction began as early as 3100 BC, with construction coming to a halt at around 1600 BC. These numbers have led to the death of the Druid construction theory, because Druids didn’t come about until 300 BC.

In addition, the Romans didn’t arrive in Britain until roughly 50 BC, so they could not have built Stonehenge.

Today, many archaeologists believe that Stonehenge was a graveyard for the elite, while other researchers suggest that it was part of an ancient winter solstice ritual.

Others claim that extraterrestrials influenced the construction of Stonehenge for the same reasons that they may have helped create Easter Island and the Pyramids.

Why is Stonehenge famous?

Like other monuments, Stonehenge has earned its fame because of its ambiguity.

No one is certain where it came from, exactly when it was made (though we believe construction began roughly five thousand years ago), who built it, what purpose it served, or how it survived this long, so there is plenty of room for speculation and imagination.

Stonehenge is famous even among monuments because of our interaction with it– instead of providing answers, Stonehenge asks questions.

We don’t know where it came from or why it is still here, and it is unlikely to cough up its secrets any time soon, so it is up to us to project our own beliefs and values onto its simple structure. Stonehenge is famous because, in demanding speculation, it holds up a mirror to the human psyche.

Our theories on Stonehenge say more about us than they do about the structure itself, and that is why it is so intriguing.

Who do you think created Stonehenge? Merlin, the Devil, Aliens or early civilizations of mankind?