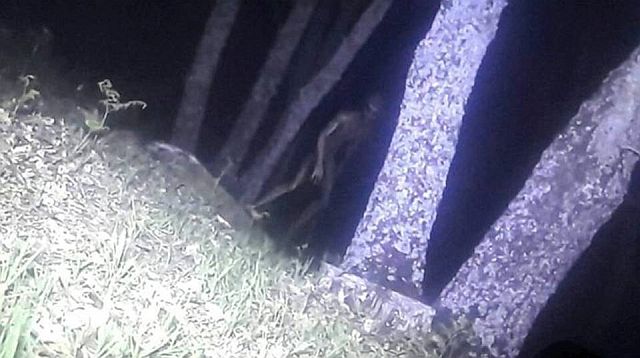 Strange ‘Alien-Like’ Being Captured on Camera in Corrientes Argentina

The Argentine media published on September 13, 2017 the news that the Corrientes police has photographed a supposed alien being in an area called ‘Parque Miter’ near the capital of Corrientes.

After being warned by a group of young people police officers visited the place and saw ‘a strange person’ with a strange behavior walking around.

When they want to contact and to identify the ‘strange person’ they realized that the appearance was more likely an extraterrestrial being on which they took an image of the supposed alien.

At the moment the police officers tried to approach the being, it escaped by jumping into the waters of the Paraná River and disappeared, reports news outlet Diarioprimeralinea. 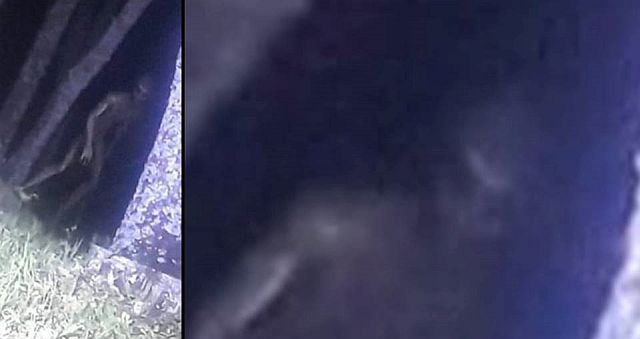 While it is not the first time people have captured images of extraterrestrials in Argentina, we are not sure whether the being depicted in the image is a real alien, fake or a publicity stunt, given that they managed to capture the perfect image in the middle of the night.