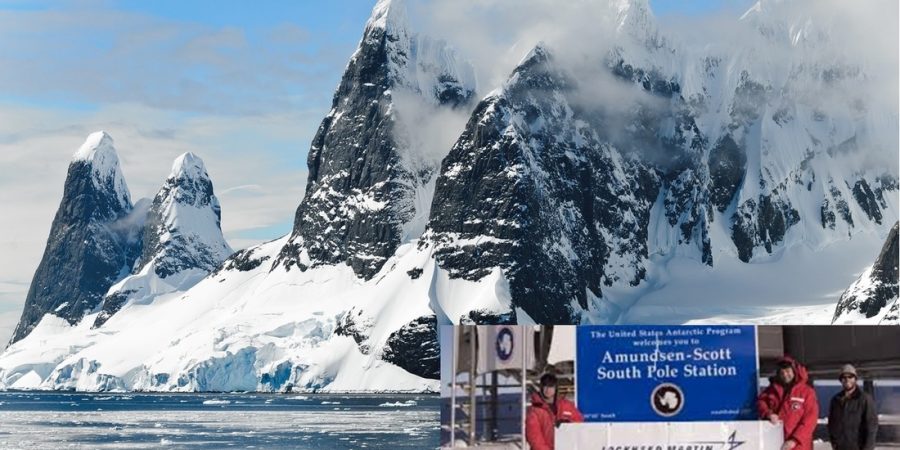 Strange Government Movements in Antarctica – Was Some Sort of Lost Ancient Technology Found?

Officials with the National Science Foundation (NSF) have launched a medical evacuation flight to NSF’s scientific station at the geographic South Pole.

After comprehensive consultation with outside medical professionals, agency officials decided that a medical situation at Amundsen-Scott South Pole Station warrants returning a member of the station’s winter crew to a hospital that can provide a level of medical care that is unavailable at the station.

The patient is seasonally employed through the Lockheed Martin Antarctic Support Contract (ASC), the prime contract for operations and research support contractor to NSF for the United States Antarctic Program (USAP). NSF is not releasing any further personal or medical information to preserve the patient’s privacy.

Say that again please? Lockheed-Martin has a contract for scientific research in Antarctica? The same Lockheed-Martin renowned for advanced aerodynamics, the same Lochheed-Martin that is a key corporate defense contractor and player in the US military-industrial complex?

Now John Kerry is headed to Antarctica and it has nothing to do with the election results.

The United States has three research stations in the continent, which is one and a half times the size of the continental United States. The U.S. also has the most scientists and personnel of any country there.

Does anyone else find it strange that US’s top diplomat, John Kerry, is going to Antarctica after Election Day? (I sure did when I saw on the news that he was headed there, to “observe climate change for two days” *rolleyes*)