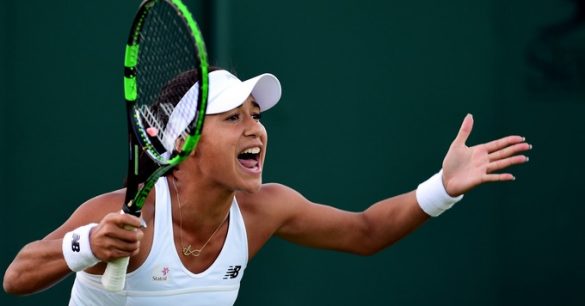 This is great f***ing news! A new psychological study has determined that swearing while exercising can actually make one stronger and perform better. Wait … you have to exercise first? What the f*** is up with that?

In the short period of time we looked at there are benefits from swearing.

In a recent presentation at the British Psychological Society meeting in Brighton, Richard Stephens, a psychologist at Keele University, explained how his team found the benefits of swearing for athletes – from professional to weekend. Stephens is well-qualified for this type of study – not because he’s a foul-mouthed jock but he previously conducted an experiment which found that a good curse word or ten increases pain tolerance. That’s good news for those who regularly hammer their thumbs or drop heavy items on their toes, although it doesn’t prevent what happens when you child hears what you said.

For the strength-through-swearing study, Stephens conducted two experiments. After choosing their preferred swear word (I’ll bet that was fun) and a neutral non-swear word, 29 volunteers aged about 21 rode exercise bikes and 52 who were around 19 squeezed a hand grip. The participants were instructed to say the words throughout the tests in a calm, even tone.

What the f*** happened next? 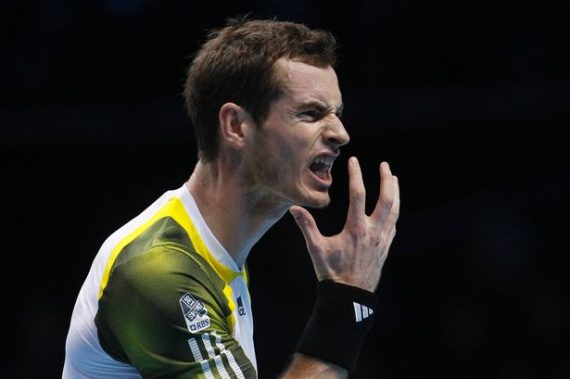 Four-to-eight percent may not seem like much for weekend joggers, but it can translate into pounds for a weightlifter or minutes for a marathoner. This improvement was a surprise, but a bigger shock was that Stephens found no link between the swearing and the flight-or-fight response which he expected to be the cause.

The reason we ran this study was that we were anticipating this fight or flight response. But our data don’t support that at all. So we don’t really know [what swearing does]. It could be to do with pain tolerance. But we also consider whether it could be what psychologists call generalized inhibition. In other words, when you swear, you just don’t care as much. You’re just not as self-conscious. It could be that. That would be interesting because that would suggest swearing might help beyond physical tasks. 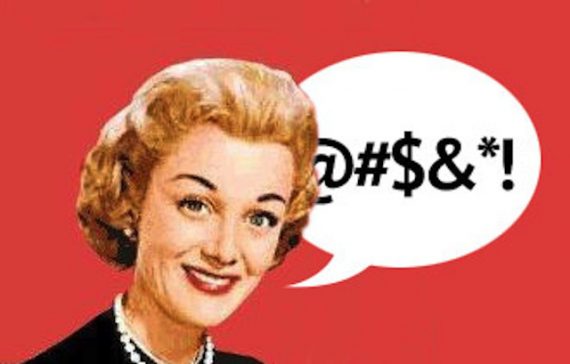 F*** yeah! How about some f**ing help with taking exams or doing taxes? While you wait for Stephens next study to find any mental benefits of swearing, you may want to clean up your language and just talk out loud. A different study at Bangor University found that people who read instructions out loud retained more of the material than those who read it to themselves. In fact, those tennis players and other athletes you see talking to themselves may actually be improving their physical performances by improving their mental focus.

This sh*t is great news! However, before trying this at work, you may want to practice saying ‘fudge’, ‘shoot’ and ‘bleeping’.