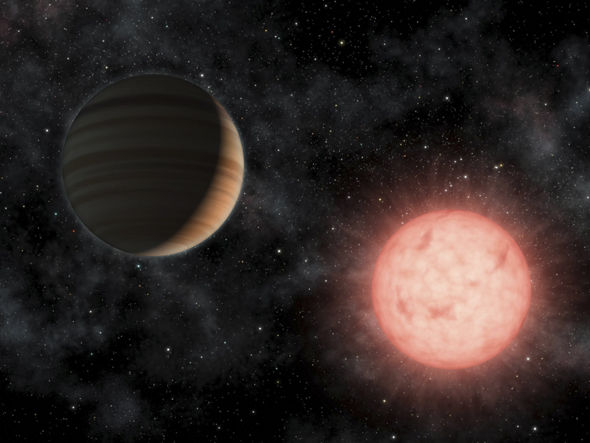 A PLANET with similarities to Earth but FIVE times the size has been discovered relatively close by.

Heralded as a ‘super-Earth’, the giant celestial body is some 33 light years away and orbits a red-dwarf star.

The exoplanet – meaning it is outside of our solar system – has been scientifically dubbed GJ 536 b and has a mass roughly 5.4 times that of Earth.

An orbit for the giant planet, which does not sit in its host star habitable zone on account of it being too close, is less than nine days, according to the study published in the journal Astronomy and Astrophysics.

While this planet is too near to its host star to support life, the scientists behind the study state similar rocky planets are likely to be close by, increasing the chances of finding some form of life in that particular galactic neighbourhood.

Jonay Isaí González, of the Instituto de Astrofísica de Canarias (IAC), said: “This rocky exoplanet is orbiting a star much smaller and cooler than the Sun but, sufficiently nearby and bright.

“It is also observable from both the northern and southern hemispheres, so that it is a very interesting for future high stability spectrographs and in particular for the possible detection of another rocky planet in the habitability zone of the star.” 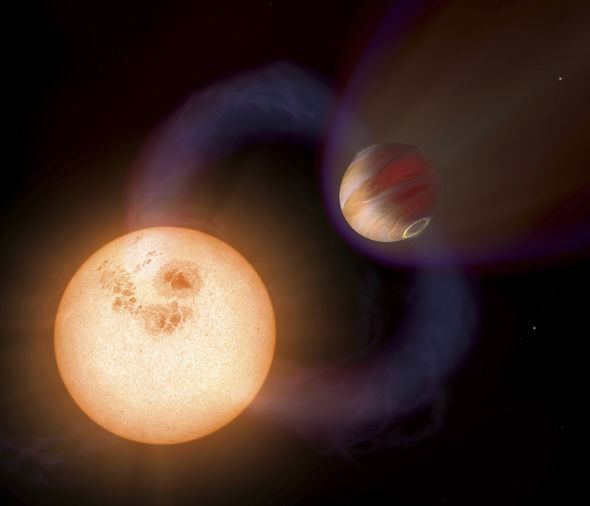 Lead author Alejandro Suárez Mascareño added: “Rocky planets are usually found in groups, especially round stars of this type, and we are pretty sure that we can find other low mass planets (other ‘super-Earths’) on orbits further from the star, with periods from 100 days up to a few years.”