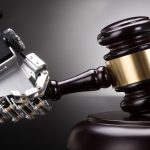 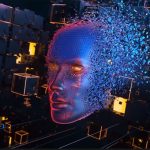 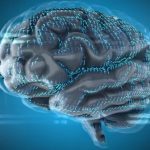 What If We Created a Superintelligence

We heard the warnings. But we didn’t listen. Now, we live in a world controlled by artificial intelligence. How did we let this happen? Will we able to survive? And is this the end of the world? The days with AI like Siri and Alexa, that made our lives better are now over. We no longer control AI in fact, … Continue reading → 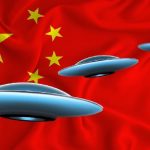 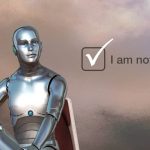 It’s happening and we can’t stop it, we’re actually helping to make it happen, a ‘vicious’ cycle. via RT: Artificial Intelligence (AI) researchers in Australia have demonstrated how it is possible to train a system to manipulate human behavior and decision-making, highlighting the double-edged sword that is modern high tech. AI now pervades the vast majority of contemporary human society … Continue reading → 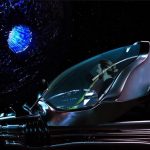 Why Superintelligent A.I. Will Be Unstoppable

Do you understand the words that are coming out of my mouth? (lol) You may need to watch the video before you find that a little funny 🙂 Artificial intelligence… will it eventually give us [humans] a taste of our own medicine of our superiority complex? An awesome bonus: ‘Information hazard’, it’s not as innocent as it may sound, watch … Continue reading → 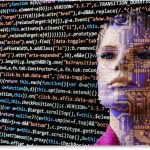 Unstoppable AI? Scientists Conclude there Would be No Way to Control Super-Intelligent Machines

By Chris Melore via Study Finds From self-driving cars to computers that can win game shows, humans have a natural curiosity and interest in artificial intelligence (AI). As scientists continue making machines smarter and smarter however, some are asking “what happens when computers get too smart for their own good?” From “The Matrix” to “The Terminator,” the entertainment industry has … Continue reading → 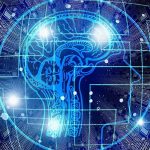 A team of musicologists and programmers will use artificial intelligence to complete German composer Ludwig van Beethoven’s unfinished 10th Symphony by next year to mark the 250th anniversary of the famous musician’s birth. Starting from just a few notes that Beethoven had written in a notebook before his death in 1827, researchers plan to use computer software combined with artificial … Continue reading → 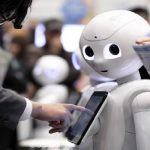 Meredith Whittaker warns we are becoming lab animals in a giant tech experiment. The big news in tech this week is the announcement that Google co-founders Larry Page and Sergey Brin are stepping down as executives of parent company Alphabet, founded in 2015 with the goal of making it “cleaner and more accountable”. Page and Brin said it was time … Continue reading → 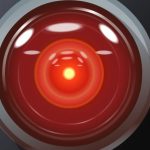