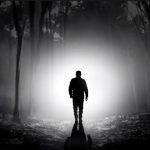 Mysteries of the Bennington Triangle

Tucked away near the borders of Vermont and Massachusetts is a small area of land believed to be the focal point for a wide variety of unexplained and mysterious phenomena. It is a place of outstanding natural beauty, but also one of great danger. Join us as we take a look at the mysteries of the Bennington Triangle. Bedtime Stories … Continue reading → 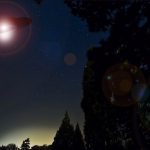 In this video a pair of cases including one from Gardendale, Alabama in which a woman claims a UFO stopped traffic; and another case in which a pilot and his crew observed a strange object in the skies over Bogota are explored. Beyond Creepy YouTube Headline Image Credit: Beyond Creepy YouTube IF YOU ENJOY THIS SITE PLEASE TELL OTHERS ABOUT … Continue reading → 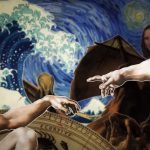 Scientific mysteries continue to stump experts in fields ranging from meteorology to medicine. This episode of The List Show is all about strange phenomena that no one can fully explain. IF YOU ENJOY THIS SITE PLEASE TELL OTHERS ABOUT US…SHARING IS CARING Start the discussion, leave a comment below 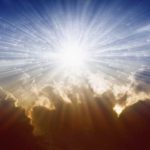 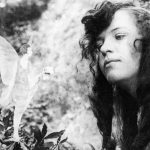 In 1917, two English schoolgirls claimed to have photographed fairies at the bottom of their garden. One of the most infamous hoaxes of the 20th century, the story of the Cottingley fairies came from the unlikeliest of sources – two young cousins, Elsie Wright and Frances Griffith, from Cottingley, England. The pair, who would often play near a stream at … Continue reading → 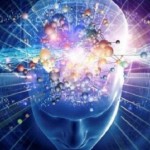 One of the key mysteries in the realm of quantum physics is the role of the observer, or more precisely, consciousness. As Nobel laureate Eugene Wigner once explained, when this relatively new branch of physics came into being, it was found that “it was not possible to formulate the laws of quantum mechanics in a fully consistent way without reference … Continue reading → 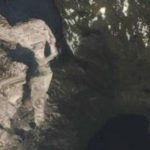 A highly advanced race of superior beings who pre-date humans by millions of years are here on Earth. Could they be the ones who created us? There has been some conjecture that these are the fallen angels known as the Nephilim. Whoever these “people” are… It took an extremely advanced society to construct this gigantic mega-structure hidden away in the … Continue reading → 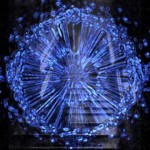 People often ask, “What exactly is the Hutchison Effect?” This brief essay is an attempt to answer that question to the satisfaction of the majority. First of all, the Hutchison Effect is a collection of phenomena which were discovered accidentally by John Hutchison during attempts to study the longitudinal waves of Tesla back in 1979. In other words, the Hutchison … Continue reading →