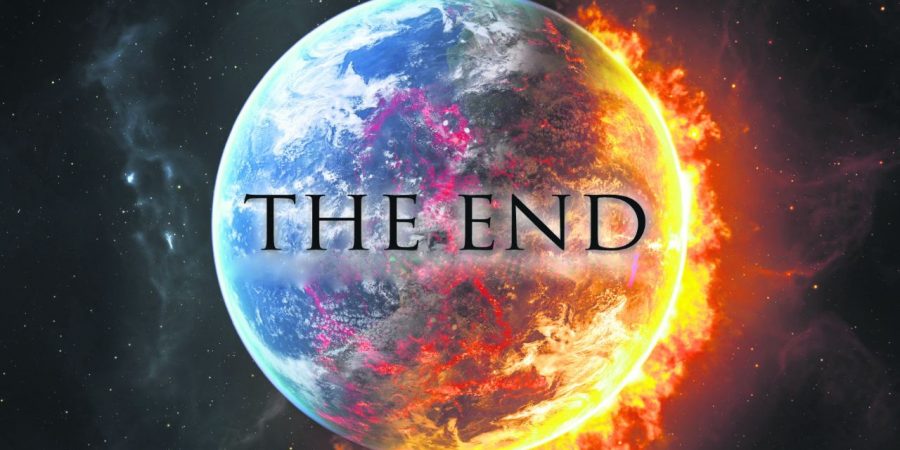 Terrifying Scientific Report Tells What Could End it All

But scientists have now warned that humanity is on the verge of being wiped off the face of the Earth.

The Future of Humanity Institute (FHI), which is part of the Faculty of Philosophy at Oxford University, has advised world leaders to join together and put the brakes on an imminent global catastrophe.

It sounds like a crackpot conspiracy theory, but a group of scientists have been researching several risks to humanity, and believe now is the time to act.

Professor Nick Bostrom defines an existential risk as one “where an adverse outcome would either annihilate Earth-originating intelligent life or permanently and drastically curtail its potential.”

He has found that three of the most pressing risks are pandemic diseases, like Zika or Ebola, extreme climate change, and nuclear war. 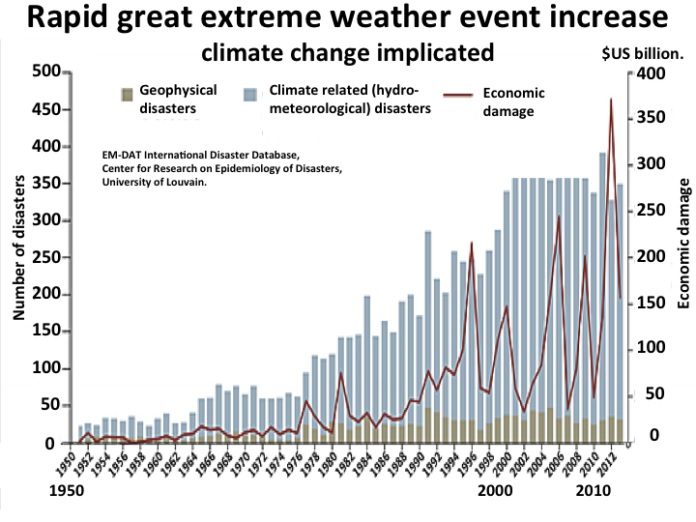 Bostrom’s fears were outlined in a report launched at the Finnish Embassy in London on Friday.

“But too much planning is still national, and little attention is paid to worst-case scenarios including risks from deliberately engineered pathogens.” 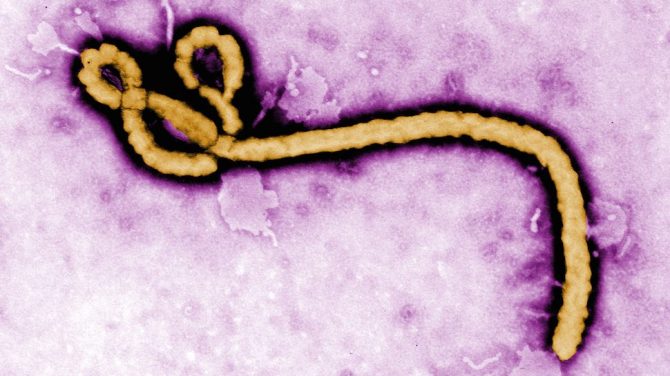 2nd end of the world cause: Pandemics like Zika and Ebola. Photo credit: Frederick A. Murphy

Piers Millett, a biosecurity expert at the Future of Humanity Institute, added: “A recent survey of the views of national technical experts on biological weapons highlighted a dire need for broader and more sustained international focus on identifying and managing the research most readily applied to causing deliberate harm.”

If leaders from across the world unite, we should be able to narrowly dodge a global catastrophe. 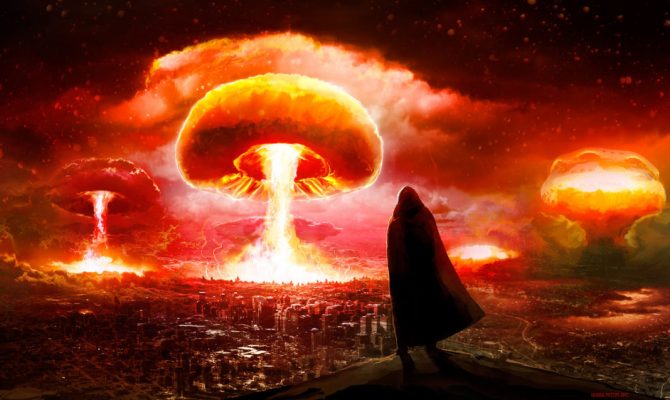 If leaders from across the world unite, we should be able to narrowly dodge a global catastrophe.

The shock report follows the doomsday clock moving 30 seconds closer to midnight this month. Scientists use the clock face to symbolize the danger humans pose to our own survival.

This new time is the closest to midnight since 1953, when the US government added the hugely powerful hydrogen bomb to its arsenal.

Are we heading directly to a global catastrophe?