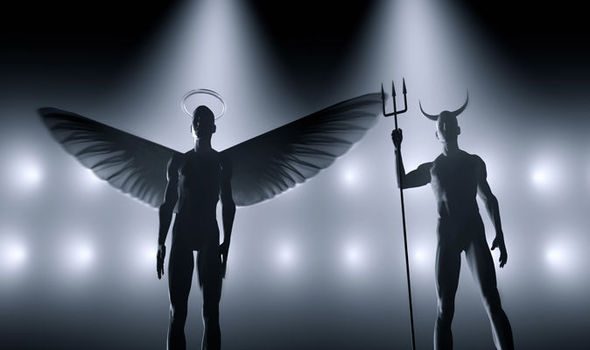 CHRISTIANS were WRONG and misinterpreted the devil who is not actually evil, according to one scientist.

The shock claim comes from a scientist who has spent more than 40 years researching the subject.

According to Henry Ansgar Kelly, a research professor from the University of California, Los Angeles (UCLA), there is actually “no evidence” to sugges the devil should be portrayed as evil.

Instead, Professor Kelly suggests Christians have got it wrong and Satan was actually trying to do good and is on God’s side, but got “overzealous” in his judgements.

He said: “There’s little or no evidence in the Bible for most of the characteristics and deeds commonly attributed to Satan.

“A strict reading of the Bible shows Satan to be less like Darth Vader and more and more like an overzealous prosecutor.

“He’s not so much the proud and angry figure who turns away from God as he is a Joseph McCarthy or J. Edgar Hoover.

“Satan’s basic intention is to uncover wrongdoing and treachery, however overzealous and unscrupulous the means. But he’s still part of God’s administration.”

The professor blames the misrepresentation of the devil at the feet of third century philosopher Origen of Alexandria.

In his best known work, ‘On First Things’, Origen argued that the mention of Lucifer in the Old Testament must refer to Satan, but Professor Kelly says there is no reference to ‘Satan’ or ‘the Devil’ in the Old Testament and followers of Christianity have simply confused the two.

Professor Kelly says “‘Lucifer’ is Latin for light-bearer”, and Lucifer in the Old Testament is actually a reference to a tyrannical Babylonian king who is “cast to the ground”, which is where the confusion begins. 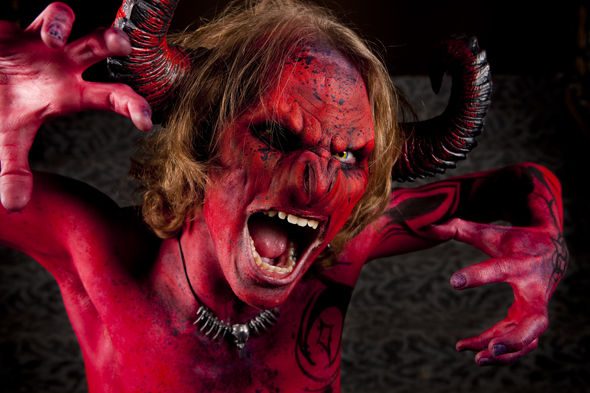 The Devil has been misinterpreted

He said: “Origen says, ‘Lucifer is said to have fallen from Heaven. This can’t refer to a human being, so it must refer to Satan.’

“Subsequent church fathers found this reasoning persuasive, and so did everyone who followed them.”

More confusion comes from the story of Adam and Eve, says Professor Kelly, where once again, people have assumed that the serpent is the Devil.

He said: “Nobody in the Old Testament — or, for that matter, in the New Testament either — ever identifies the serpent of Eden with Satan.

“The serpent is just the smartest animal, and he’s motivated by envy after being jilted by Adam for Eve.

“Everyone else has said that by the time Satan gets to the New Testament, he is evil, he’s an enemy of God, but that’s not so.

Professor Kelly admitted: “What I’m saying will be scandalous to some people.”