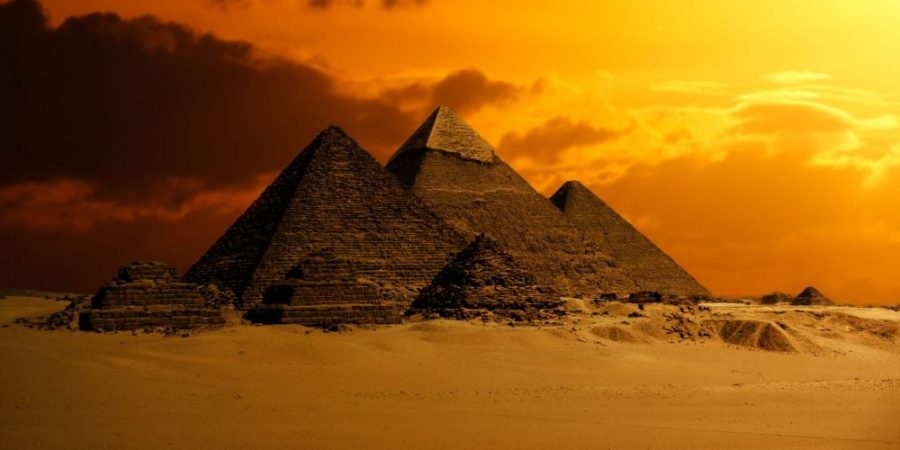 Describing the downfall of the Old Kingdom of Egypt, the archaeologist who found the tomb of one of the rulers from that time period, warned that history may repeat itself.

The discovery of the burial chamber of Khentkaus III, royal leader of the Old Kingdom of Egypt, might hold some dire portents for the world today, the Daily Express reports.

According to the newspaper, the discovery of the burial chamber, along with the inscriptions inside and artefacts which offered insight into the queen’s life which “may not have been too glamorous”, helped shine light on “a black patch in the history of the Old Kingdom”, as Professor Miroslav Barta, the leader of the Czech archaeological team that found the tomb, put it.

As Barta explained, the time period in question witnessed the Old Kingdom facing “major critical factors” like “the horrific impact of nepotism” and “climate change” which “contributed to the disintegration of the era of the pyramid builders”.

“Without reasonable floods, there were no reasonable harvests and therefore very bad taxes, without appropriate taxes there were no sufficient means to finance the state apparatus and maintain the ideology and integrity of the state,” the professor explained.
Bart also noted that history may actually repeat itself, what with the climate crisis our planet seems to be facing, the newspaper pointed out.

“You can find many paths to our modern world, which is also facing many internal and external challenges”, he said. “By studying the past you can learn much more about the present. We’re not different [from them], people always think ‘this time it’s different’, and that we’re different, we are not”.

Bart further argued that “if we accept collapse as a fact, we will understand collapses as being a part of the natural course of things, and one of the needed steps in the process leading towards resurrection.”

“Then, we shall be able to do something about it,” he said, adding that he needs a few more years to establish what his discovery means for Egypt.