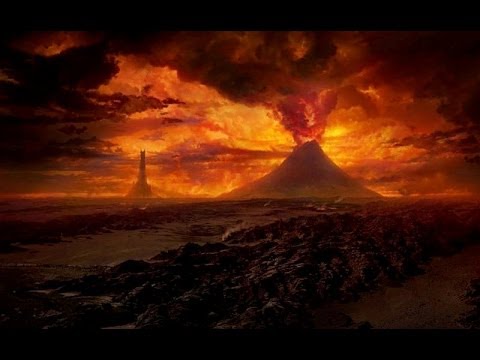 I’ve always been amazed that this event is not more widely talked about as it was only 230 years ago!

Why would an earth changing event on this scale in such recent times be swept under the carpet, can you imagine the effect on today’s society?

THE MYSTERIOUS KILLER HAZE THAT ENGULFED EUROPE AND NORTH AMERICA

An event that caused immediate catastrophe to Iceland and climatic events that shook Europe and other parts of the world in such dramatic fashion, should surely be at the front of our history books.

The possibility of a similar event occurring is very high.

I know many people around here are aware of what happened in the summer of 1783, but I thought I’d post about this massive event in our recent history for anyone that was unaware…

The system erupted over an eight-month period between 1783 and 1784 from the Laki fissure and the adjoining volcano Grímsvötn, pouring out an estimated 14 km3 (3.4 cu mi) of basalt lava and clouds of poisonous hydrofluoric acid and sulfur dioxide compounds that killed over 50% of Iceland’s livestock population, leading to a famine which then killed approximately 25% of the island’s human population.

The Laki eruption and its aftermath caused a drop in global temperatures, as sulfur dioxide was spewed into the Northern Hemisphere. This caused crop failures in Europe and may have caused droughts in India. The eruption has been estimated to have killed over six million people globally, making it the deadliest in historical times.

Benjamin Franklin himself was witness to this amazing event and wrote about the mysterious killer haze that engulfed Europe and North America.

Whenever I hear of governments in Europe preparing for disasters etc, I always think of Laki, and recent warnings by the German government and other European nations for citizens to stockpile food, water and supplies, got me thinking of this cataclysmic event yet again…

The BBC Timewatch programme made a great documentary ‘Killer Cloud’ a few years back, it’s a great watch (the video is split into 6 parts so do watch all of them.)

Here’s the next parts…