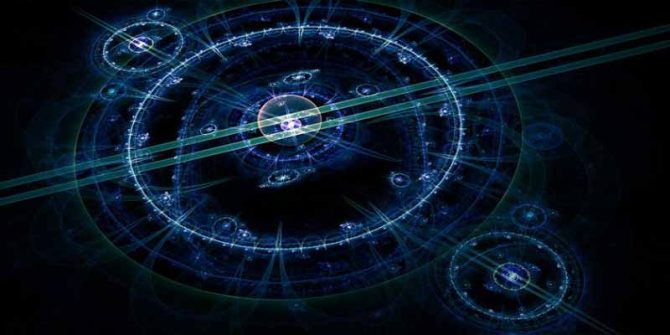 What is the Mandela effect?

The Mandela Effect refers to a phenomenon in which a large number of people share false memories of past events, referred to as confabulation[13] in psychiatry. Some have speculated that the memories are caused by parallel universes spilling into our own, while others explain the phenomenon as a failure of collective memory.