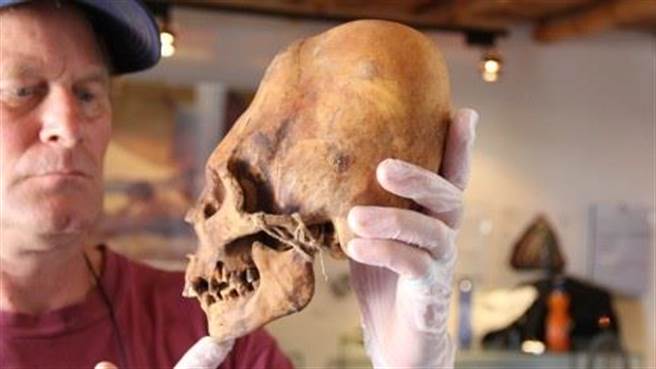 The Most Incredible Paracas Elongated Skull Discovered To Date!

The human body is a super complex machine that we probably won’t understand until the day of our eventual extinction.

Scientists have studied the little details that make up our body system, how blood vessels work, how oxygen circulates throughout the body, how the brain functions, etc. There are tons of details that are so complex and mind blowing about the human body which makes us an incredible species meant to do great things.

But there are several other mysterious human characteristics that we have never encountered within our own species, at least alive today.

The elongated skulls from Peru are some of the most peculiar remains of human beings that was ever discovered. It is known that elongated skulls can be made artificially and takes a few months to get the desired results. But the Paracas elongated skulls are all natural, meaning it’s part of a genetic making up an ancient and lost humanoid species.

Recently, one of the most fascinating Paracas skulls ever discovered has something very odd about it.