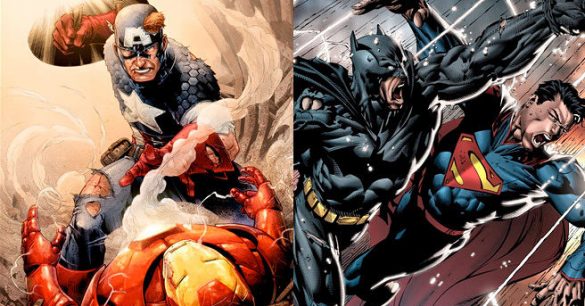 The Most Powerful Superhero as Determined by Scientific Study

When scientists head to the bar after work, what topic do they debate more than any other? Sports? Politics? Whether Einstein was smarter than Stephen Hawking? How about whether Thor could defeat Wolverine in a fight? The last one is not just a bar argument but part of an actual seven-year study at England’s University of Leicester. The results are finally in and the strongest superhero is …

Not so fast. Let’s look at the criteria and the contestants first. According to a university press release, student researchers have been applying scientific principles to superhero battles since 2009. They first prepared a list of thirteen powers that various superheroes have, including high velocity motion, regenerative capacity, explosive posers, ability to disguise, protective exoskeleton and durable accessories. They also listed fatal or near-fatal weaknesses such as inability to withstand high impact force, unsafe means of travel and potential for ability to harm or inconvenience self.

They then selected a list of twelve superheroes, including Superman, Batman (don’t we already know how this one turns out?), the Flash, Silver Surfer, Black Bolt and Thor. Only one female superhero – Mystique – made the cut. (Fans of The Big Bang Theory should have no trouble figuring out why.) 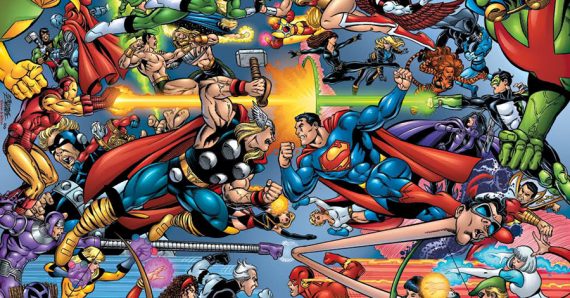 The data was analyzed and debated for seven years (this is college, remember?) and the winner of the University of Leicester superhero battle royale was … Superman! Finishing in a virtual tie for second were Wolverine and Mystique. Superman’s high density muscle tissue (he’s not called Man of Steel because of his magnetic personality) and ability to call upon a Super Flare with stored solar energy output of 7.07×105 Joules per second were his winning assets.

While not enough to defeat Superman, Wolverine could beat everyone else with his regenerative powers and Mystique can call upon her genetic alteration skills. Their manipulative abilities beat the shear power and energy efficiently of fourth-place finisher Thor. Black Bolt of the Inhumans got an honorable mention as the most destructive and no one was named Miss or Mister Congeniality.

Finishing dead last was Batman due to his total lack of any superpowers, self-destructive tendencies and scientifically unsafe means of travel (cape-gliding works but landing doesn’t). 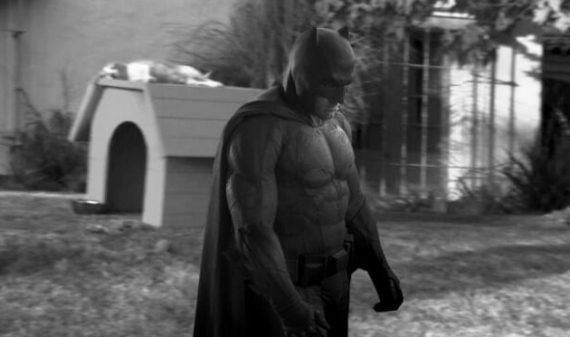 Maybe getting bitten by a radioactive bat would help next time

Lest you think this study was mere collegiate frivolity, the report details the scientific analyses and principles used to conduct the study. As Dr. Cheryl Hurkett from the University of Leicester’s Centre for Interdisciplinary Science explained (and probably justified her salary):

“An important part of being a professional scientist… is the ability to make connections between the vast quantity of information students have at their command, and being able to utilize the knowledge and techniques they have previously mastered in a new or novel context.”

Is this scientific proof that Superman is the most powerful superhero? Let the arguments begin!