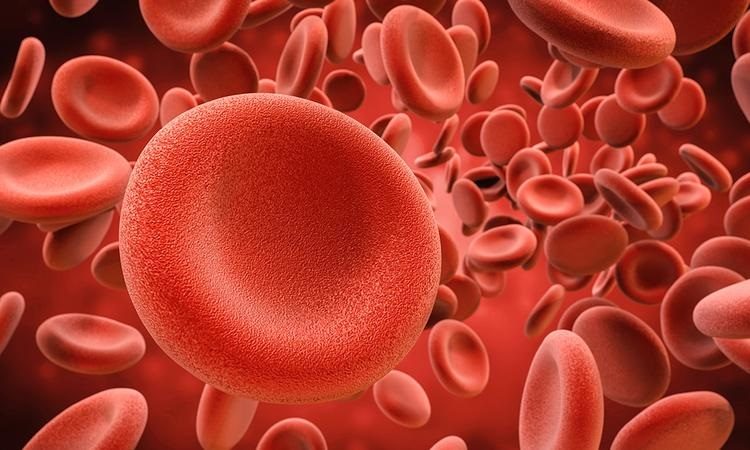 The Rarest Blood Type, Also Known as The “Golden Blood”

There are eight common blood types. Keyword there? Common. If what you know about blood stops right around there, then this is all going to escalate very quickly. There are literally millions of varieties of blood types, and the rarest one is shared by fewer than 45 people on Earth. Talk about exclusive.

Easy As A, B, O
The ins and outs of blood types is way more complicated than you probably want it to be (or maybe that’s just us?), but here’s a relatively quick crash course. We are filled with red blood cells that carry oxygen through our bodies. Antigens cover these cells like sprinkles on a donut. The semblance of antigens on your red blood cells are like little name-tags that tell your body, “Hi, I go here,” to which your antibodies respond, “Nice! The rest of us won’t attack you.” Your white blood cells latch onto these antigens to act as a shield against infection.

The two main antigens are A and B. The kind you have are determined by the alleles (gene variants) given to you by your parents. A and B are dominant, while O (which does not have a corresponding antigen) is recessive. Then, in a different group, there’s the Rhesus D antigen, which gives us all the positive/negative stuff. For whatever reason, it’s called the Rh factor. Positive blood has the Rh factor (it contains the D antigen), and negative types lack it. Easy enough. There are 35 blood type groups recognized by the International Society of Blood Transfusion, but for simplicity sake, most people only really need to know about the two most important ones: ABO and the Rhesus D system.

If the 35 blood type groups didn’t throw you, now is where it gets even hairier. There are hundreds of different antigens, and they fall into 33 recognized antigen systems. These don’t all really get talked about because, for example, more than 99.9 percent of people carry the antigen Vel. Tagging a Vel onto the end of your blood type (i.e. ABVel+) would probably just be redundant. Not simplifying your blood type would kind of be like telling a really boring story with all the unnecessary and obvious details included. Just get to the good stuff, please, we can assume the rest. 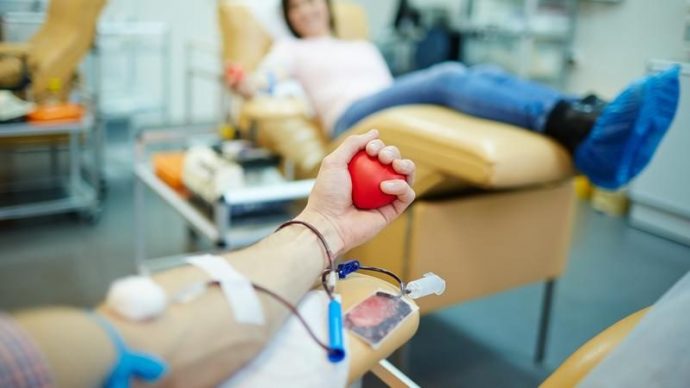 There’s Rare, Then There’s Rhare
After the eight common blood types, we’ve got a few unicorns. Something like 160 of the 342 blood group antigens are high-prevalence, which means most people have them on their red blood cells. If you lack an antigen that 99 percent of people have, then your blood is considered rare. If you lack one that 99.99 percent of people have, then congratulations, you’re Spiderman. Just kidding, probably.

The rarest blood type in existence is Rhnull blood. This stuff is characterized by a complete lack of antigens in the Rh system, which is the largest blood group system. This includes the D antigen (Rh factor, baby), plus the other 50-something antigens in the group. This blood type is so rare that only 43 people on Earth have ever been reported to have it, and there are only nine active donors. Until 1961, doctors assumed a person lacking all Rh antigens would never even make it out of the womb alive. “It’s the golden blood,” Dr. Thierry Peyrard, Director of the National Immunohematology Reference Laboratory in Paris, told Mosaic.

Besides making someone feel really special, Rhnull or other rare bloods are extremely valuable. “Because Rhnull blood can be considered ‘universal’ blood for anyone with rare blood types within the Rh system, its life-saving capability is enormous. As such, it’s also highly prized by doctors – although it will be given to patients only in extreme circumstances, and after very careful consideration, because it may be nigh on impossible to replace,” Mosaic reports.