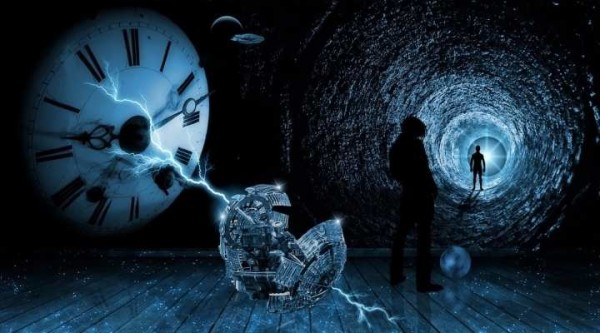 Vatican’s possesses the ability to Peek Into the Future and the Past using a time travel device it is believed. This could be one of the most well-guarded secrets of humanity that would otherwise explain the preserving influence and power of the Catholic Church.

Acording to several paranormal writers and scholars, this machinery was built back in the 1950’s by a team of twelve scientists, led by Father Pellegrino Maria Ernetti, an Italian physicist who eventually became a priest. They also received precious support from the Nobel laureate Enrico Fermi and famous rocket scientist Wernher von Braun.

Dubbed the Chronovisor, this oversized cupboard was equipped with antennas made from exotic alloys, cathode ray tubes, dials and levers. According to Father Ernetti, its users could capture and record specific locations, events and particularly important individuals from Earth’s history.

Under the right conditions, it offered possible scenarios that were to occur in the near future. Ernetti said that he was not at liberty to discuss details regarding the Chronovisor. However, he unveiled that it worked by processing residual electromagnetic radiation left over by different processes. The priest used the device to witness several important events, the most notable of which was the crucifixion of Christ.

In 1972 an Italian weekly magazine published a photo unveiling the remarkable device, but Ernetti contested its authenticity. He stated that if any recordings had been kept, they certainly wouldn’t have been made available to the general public and would most likely be cautiously guarded in the Vatican Archives.

According to a few unofficial sources, Ernetti even witnessed one of Napoleon Bonaparte’s speeches and a Greek tragedy called Thyestes, a play considered lost with only a few fragments surviving. If we are to believe the accounts, Ernetti was a truly privileged man.

In the 1970’s the Chronovisor had a different purpose – to obtain images from the future. According to a former participant in the Pegasus Project, the device was used to pave the way for time travel, or at least a rudimental form of it. During that period, the device provided images from 2013, where the Supreme Court building was lying under 100 feet of water. The Capitol was also a submerged ruin. 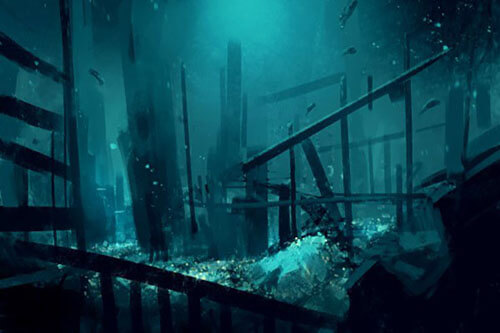 However, when the time came, these catastrophe and several others failed to manifest themselves, and so the Chronovisor supporters argued that it did not offer accurate insight when it came to future events. They believed that it had only the ability to show one potential outcome, depending on several aspects, including current geopolitical conditions, or it could simply show realities from alternative universes that co-exist with our own.

French priest and paranormal writer François Brune met with Father Ernetti a few months before his death and received a deceiving answer – The Vatican decided to destroy the Chronovisor for a greater good. According to Brune’s written accounts, it was dismantled in the early 90’s by the remaining scientists from the team that previously built it. On his deathbed, Father Ernetti pulled back all of his claims regarding the existence of this godly device, but Brune believes he was pushed into doing so for obvious reasons.

No pictures or videos of this alleged device remain and if it really were (or still exists) in Vatican’s possession, we can assume without a doubt that it will never be made public. The Vatican Vaults will keep it secluded, along with many other unbelievable things that could forever change our perception about humanity’s origins and life in general.