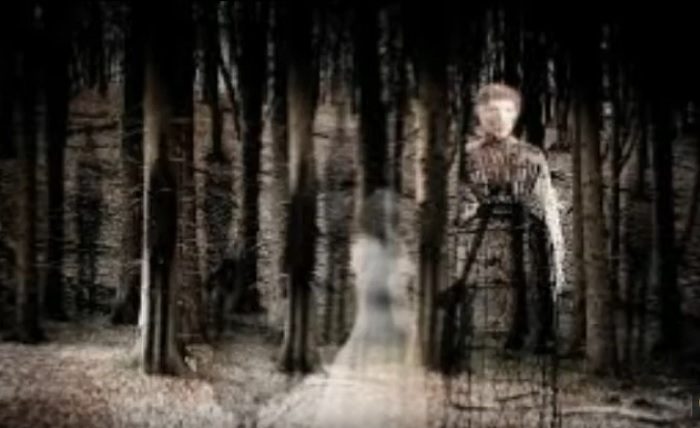 Today science is stronger than ever, but it is not yet omnipotent. So there are phenomena that cannot be explained in any way and they are still a real mystery to humanity, despite the fact that there are various conjectures and hypotheses around them.

We share with you 6 unexplained phenomena that do not yet have an accurate scientific explanation.

1) Taos Hum –
For many years now, residents of the US city of Taos have been hearing from the desert about an unknown buzz. The so-called “Noise of Chaos” is similar to the sound cars make on the highway, but there is no major highway near the city.

This buzz has contributed to mental illness in the city and has led to some people even committing suicide. Scientists have been trying to find the source of these sounds for several years, but without success.

2) Déjà vu–
Déjà vu is a French phrase and means “I have already seen”. We use it to refer to the intense, complex and mysterious feeling we feel when we think we have experienced certain events in the past. The whole power of the déjà vu experience lies in the feeling that there were hundreds of options, but everything was done in a specific order just to be in that space, as if it were your destiny.

Theories from scientists about this phenomenon are various, some scientists believe that it is due to the change in the sense of time from our minds, while others believe that it simply repeats situations that are similar to situations we have experienced in our dreams. However, researching déjà vu is very difficult, as there is still no way to artificially induce this feeling.

3) Life After Death & Near-Death Experiences –
People who have experienced clinical death sometimes report various mysterious experiences (such as walking in a tunnel and seeing a bright light in front of them, being with loved ones who are not alive or feeling a sense of peace, etc.)

The problem is that the brain can’t keep working when the heart stops beating, so the person loses all sense. There are various theories that try to explain this phenomenon. How some patients remember exactly what was going on around them while they were clinically “dead” science still can’t explain.

4) Ghosts –
Ghost stories have existed since antiquity and continue to this day. Many have reported from time to time that they have seen both mysterious shadows and loved ones who have passed away. Although the evidence for ghosts remains unclear, there is still evidence of sightings, photographs, and even ghost communication. Scientists are trying to explain these phenomena with massive hysteria, mental disorders or various poisonings of the body.

5) Instinct –
Or as we call it the sixth sense. Science still cannot fully explain this phenomenon. Some scientists claim that all people born with the ability to feel the right choice. Of course, our instincts are sometimes wrong, but the moment we feel it, it seems more right than ever.
The phenomenon of intuition is quite a difficult subject to study and as a result psychology has only responded to a small part.

6) Placebo Phenomenon –
Placebo is a phenomenon in which a patient recovers even from very serious illnesses while taking a placebo, a substance that has no real effect on the problem they are experiencing.

It is really impressive that with only the power of faith a person is able to cure deadly diseases such as cancer.

IF YOU ENJOY THIS SITE PLEASE TELL OTHERS ABOUT US…SHARING IS CARING
Start the discussion, leave a comment below
The views expressed and information presented in this article are those of the writer and their sources – Reposting of this article is allowed, you must include full attribution/credit to the author and this website (BENDEDREALITY.COM) as well as a link back to BENDEDREALITY.COM. If you are interested in being a guest writer for our site, please CONTACT US and let us know, we would be glad to consider you for a guest writing opportunity (EXPERIENCE NOT MANDATORY).