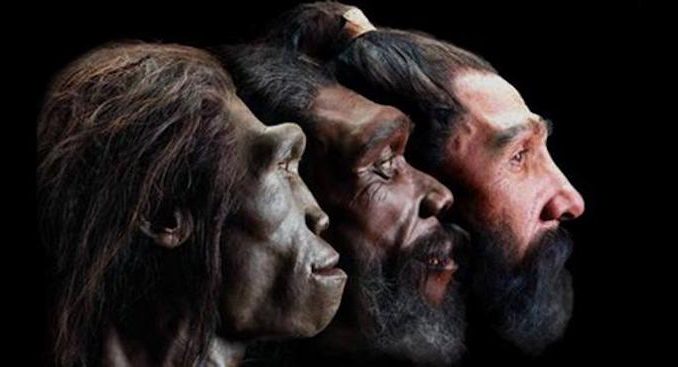 This Discovery Could Rewrite the History of Human Evolution, Europe May Have Been Birthplace of Mankind Not Africa

Did humans split from apes in Europe ?

A remarkable new palaeontological discovery in Europe could rewrite the history of human evolution.

For years, it was generally understood that humans had split from apes around seven million years ago in Africa where they had remained for another five million years before venturing further afield.

Now though, in a groundbreaking new discovery in Bulgaria and Greece, scientists have unearthed fossil teeth dating back 7.2 million years, a find that suggests mankind did not first split from apes in Africa at all but had in fact already started to evolve in Europe 200,000 years earlier.

The species, Graecopithecus freybergi, has the potential to rewrite the beginnings of human history and places the last known common ancestor of chimps and humans in the Mediterranean region.

“This study changes the ideas related to the knowledge about the time and the place of the first steps of the humankind,” said Professor Nikolai Spassov. “Graecopithecus is not an ape. He is a member of the tribe of hominins and the direct ancestor of homo.”

“To some extent this is a newly discovered missing link. But missing links will always exist, because evolution is [an] infinite chain of subsequent forms.”

Scientists believe that during this time, the Mediterranean Sea experienced frequent periods of drying up which meant that early hominids could have easily crossed between Africa and Europe.

“Our findings may eventually change our ideas about the origin of humanity,” said Professor Madelaine Bohme of the University of Tubingen.

“I personally don’t think that the descendants of Graecopithecus die out, they may have spread to Africa later. The split of chimps and humans was a single event. Our data support the view that this split was happening in the eastern Mediterranean – not in Africa.”

“If accepted, this theory will indeed alter the very beginning of human history.”