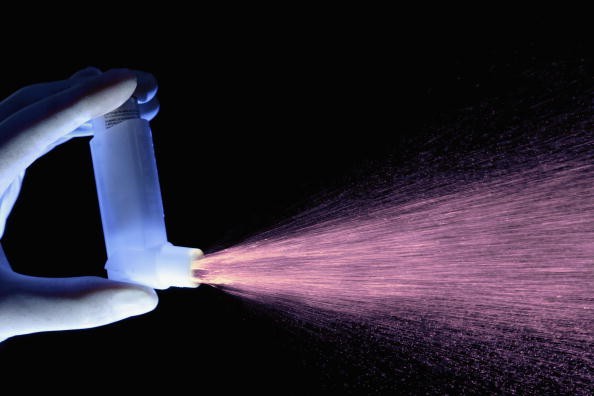 A week later, the same phenomenon had had the Middle-Eastern country of Kuwait, when a torrential rain hit the country. Five expatriate workers had reportedly died from severe asthma attacks and breathing difficulties following the freak storm, the Kuwait Times reports.

According to Kuwait’s local media, casualties included two Egyptians aged 46 and 34, and an Indian immigrant aged 35 who all passed away at Mubarak Al-Kabir Hospital from asthma attacks during the storm. Two other expatriates also died of asthma after reporting to a health center in the district of Al-Farwaniya.

Seven other expatriates were kept in the intensive care unit at Mubarak Al-Kabir Hospital, while 15 others have been discharged after receiving treatment.

“Hospitals received 844 emergency cases in two days, five of them died, three in Mumbarak Hospital and two in the Amiri Hospital,” Khaled Al-Sahlawi, health ministry undersecretary, said in the report. “Twenty-six cases were admitted to intensive care units and 45 to rooms. The rest received treatments.”

The deaths in Kuwait came only about a week after a similar incident happened in Melbourne, Australia. According to CNN, a sudden drop in temperature accompanied by severe thunderstorms had triggered mass pollen allergy asthma attacks.

When rain falls, pollen grains absorb moisture and erupt, spreading small allergenic particles that could irritate the lungs when inhaled. These particles could irritate and inflame bronchial tubes, which are filled with mucus and cause difficulty of breathing.

After the incident, speculations have risen that the weather phenomenon is caused by a “biological warfare” agent being tested on humans, The Daily Sheeple reports. In Kuwait, rumors on social media about a pandemic virus outbreak of H1N1 have circulated. But medical experts dismissed these rumors and blame bad weather conditions for the respiratory problems in patients, Kuwait Times reports.

SHOW YOU CARE, COMMENT AND SHARE (BELOW)
IF YOU ENJOY THIS SITE PLEASE TELL OTHERS ABOUT US…SHARING IS CARING