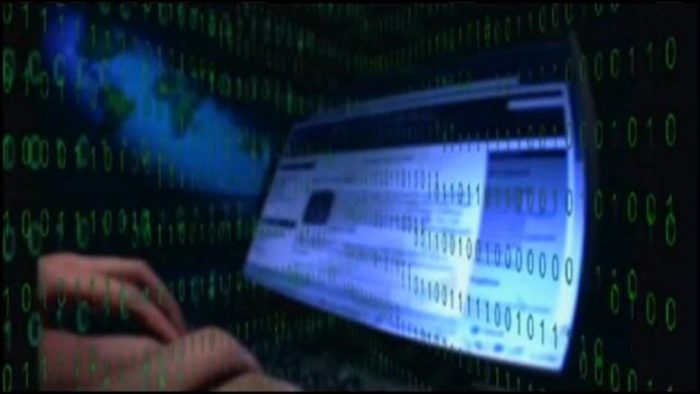 Obama-era regulations preventing internet service providers from selling your web browsing history on the open market was reversed by a House of Representatives vote and has been signed by Donald Trump.

He HAD pledged to do just the opposite, ABC reports: “The president pledged to reverse this type of federal overreach in which bureaucrats in Washington take the interest of one group of companies over the interest of others,” picking the winners and losers, he said.

Here is the full report from AP & ABC NEWS:

After his press secretary blasted it as an example of rampant government overreach, President Donald Trump signed a bill into law Monday that could eventually allow internet providers to sell information about their customers’ browsing habits.

The bill scraps a Federal Communications Commission online privacy regulation issued in October to give consumers more control over how companies like Comcast, AT&T and Verizon share that information. Critics have argued that the rule would stifle innovation and pick winners and losers among internet companies.

The regulation was scheduled to take effect later this year, but Congress used its authority under the obscure Congressional Review Act to wipe it from the books.

With a Republican president in the White House, the GOP-controlled Congress has turned to the 20-year-old law to scrap numerous regulations that Republicans say are costly, burdensome or excessive, many of which were finalized in the closing months of Democrat Barack Obama’s presidency.

Internet companies like Google don’t have to ask their users for permission before tracking what sites they visit, a discrepancy that Republicans and industry group have blasted as both unfair to companies and confusing to consumers.

“The president pledged to reverse this type of federal overreach in which bureaucrats in Washington take the interest of one group of companies over the interest of others,” picking the winners and losers, he said.

Supporters of the privacy measure argued that the company that sells an internet connection can see even more about consumers, such as every website they visit and whom they exchange emails with, information that would be particularly useful for advertisers and marketers.

Undoing the regulation leaves people’s online information in a murky area. Experts say federal law still requires broadband providers to protect customer information — but it doesn’t spell out how or what companies must do, which is what the online privacy rule aimed to do.

The absence of clear privacy rules means companies that supply internet service, and who can monitor how consumers use it, can continue to mine that information for use in their own advertising businesses. Consumer advocates also worry that the companies will be a rich target for hackers.

Ajit Pai, the agency chairman appointed by Trump, has said he wanted to roll back the broadband privacy rules. Pai and other Republicans want a different federal agency, the Federal Trade Commission, to police privacy for both broadband companies like AT&T and internet companies like Google.

Broadband providers don’t fall under the trade commission’s jurisdiction, and advocates say that agency historically has been weaker than the communications commission.

Trump signed three other bills Monday, including one that eliminates a rule that prohibited the use of tactics like baiting and shooting bears from the air on the National Wildlife Refuges in Alaska.