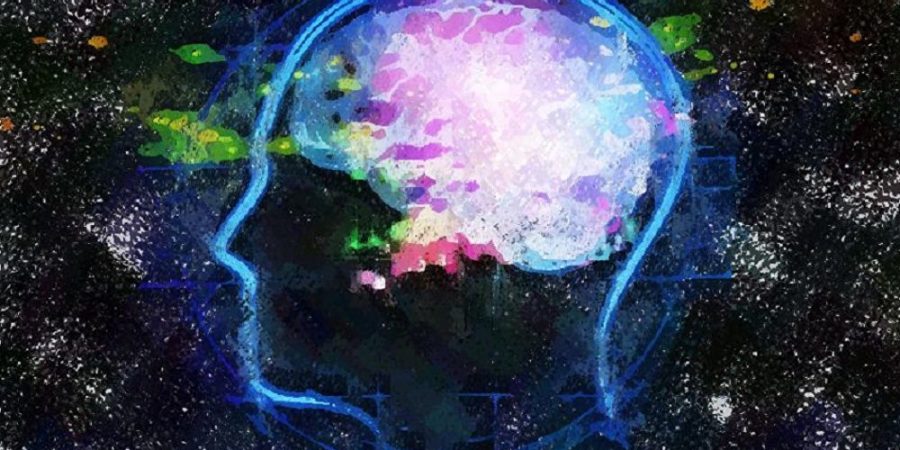 Or is it mind control in disguise?

Two scientific teams from the University of California and Massachusetts General Hospital, funded by the Pentagon’s Defense Advanced Research Projects Agency (DARPA), are using “closed-loop” implants to create algorithms to detect various mood disorders and “shake” the brain back to a healthy state, Nature wrote.

The neural implants, which generate electrical pulses that regulate human feelings and behavior, could stimulate the brain to treat mental disorders, including dementia and Alzheimer’s.

The device, believed to be able to treat nervous conditions like depression and post-traumatic syndromes, has already been tested on six volunteers.

Experts hope that, unlike previous attempts at deep-brain stimulation, closed-loop stimulation will provide better long-term treatment for mood disorders, as the new generation of algorithms is more personalized and based on physiological signals, rather than a doctor’s judgement, Nature wrote.

Edward Chang, a neuroscientist, who is leading one of the projects, believes that data from the brain implant trials could help develop non-invasive therapies for mental illnesses that stimulate the brain through the skull.

“The exciting thing about these technologies is that for the first time we’re going to have a window on the brain where we know what’s happening in the brain when someone relapses,” Dr. Chung told Nature.

According to media reports earlier this month, a team of University of Southern California neurologists demonstrated the use of a brain implant to improve human memory.