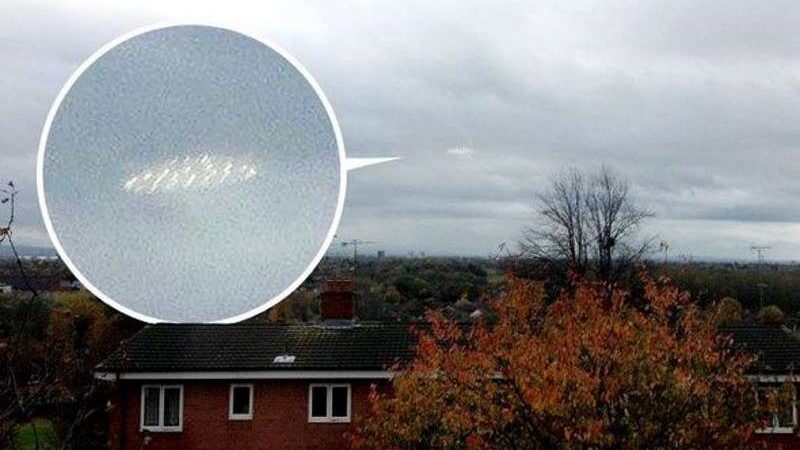 The RAF’s entire UFO sightings archive is to be declassified this year. The air force’s “X-files” are expected to be listed on a dedicated web page by Easter.

It closed down its UFO unit in 2009 after concluding that in more than 50 years they had never deceived any hard evidence of a potential extraterrestrial threat.

An Ministry of Defence spokesman said: “It had been assessed that it would be better to publish these records, rather than continue sending documents to the National Archives, and so they are looking to put them onto a dedicated gov.uk web page.”

He added by saying we could expect the records to be published online “some time within the first quarter of 2020”.

The spokesman stressed, though, that these documents are simply reports from members of the public, adding: “The MoD has no opinion on the existence or otherwise of extra terrestrial life and does not investigate UFO reports.”

Nick Pope, a UFO researcher who was once in charge of collecting UFO signing reports for the eUK government, tweeted: “The UK government will release a final batch of UFO files from the unit where I worked.”

He added, though, that we had been promised that all the data had been made public before.

Mr Pope said: “I’m glad this material is being made public, but given previous official statements that all the files had been released, this news will generate conspiracy theories.”

Alien hunters aren’t impressed by the news, with one pointing out on Twitter: “Every file they release is pointless. Anything of real value i.e. secret, will be withheld.”

Another complained: “All it does is prove that they have something to hide… how many ‘last ufo files’ do we have? … like America just a bunch of liars and people that deceive the public.”

Mr Pope says that the truth is still out there, waiting to be discovered: “When I worked on the MoD’s ‘UFO desk’ we didn’t find definitive proof of extraterrestrial visitation, but there were so many bizarre and unexplained sightings that we didn’t entirely rule it out.”

The US, in particular, has been the centre of some extraordinary sightings of unexplained aerial phenomena in the past year, with multiple reports of ” snake like” objects and several aerial bodies that could be experimental military aircraft or drones.

But the UK’s had its fair share too, with an unexplained “blue blob” hovering over South Wales just last week.