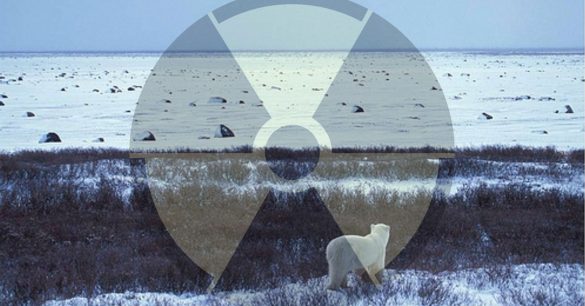 The Arctic has been receiving increased scrutiny from military conspiracy watchers lately thanks to several odd developments which seem to hint that strange doings are afoot in the frozen north. Last year, a mysterious pinging noise was detected on the floor of the Arctic sea just north of Baffin Bay in Canada. One of the most popular theories was that the noise could be some sort of secret military technology or a Soviet Russian submarine.

The source of the noise has yet to be determined.

Weeks later, Russian scientists exploring the icy Arctic tundra came across a derelict Nazi base thought to have once housed many of the priceless artifacts the Nazis looted from Europe. Strangest of all, thawing permafrost in Greenland is beginning to reveal Camp Century, a top-secret World War Two-era U.S. military base rumored to house a clandestine operation to lob nukes at the USSR through underground tunnels. True story. 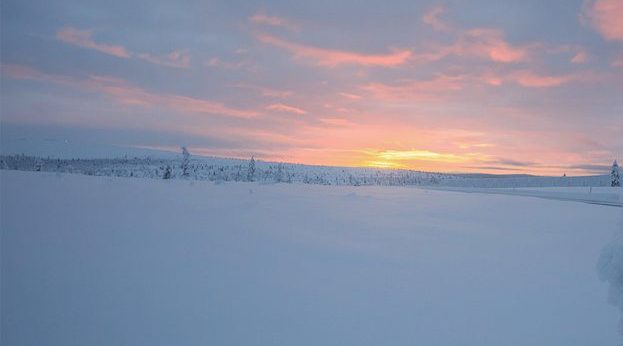 Who knows what undiscovered military mysteries lie under the barren Arctic permafrost?

To add to the military mysteries being uncovered in the northernmost reaches of our planet, several recent developments are hinting that some sort of unexplained nuclear event has occurred in the Arctic. The mystery began in late January when levels of the manmade radioactive isotope Iodine-131 suddenly spiked across many parts of northern Europe close to the Russian border and the Arctic. French and Finnish authorities issued press releases assuring the public that the levels were still within safe levels, but did not confirm a source for the radioactive cloud. 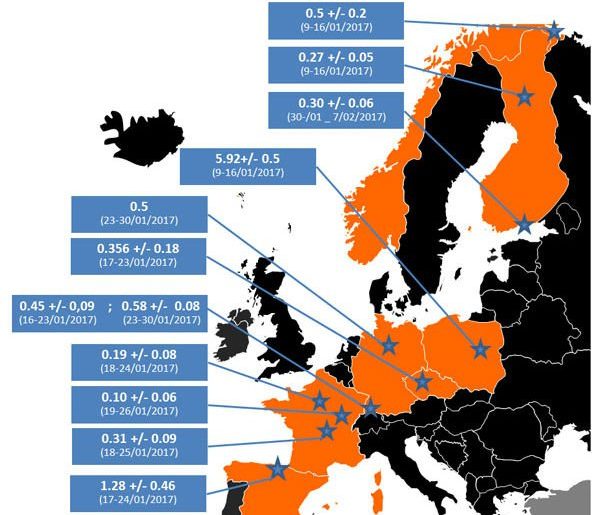 The radiation was detected throughout central and northern Europe. Officials assured the public there was no cause for worry.

That unexplained spike in radiation led the U.S. Air Force to launch its secretive WC-135 “Constant Phoenix” aircraft which contain radiation detection technology designed to sniff out clandestine nuclear activity. The U.S. government has yet to release an official statement about the WC-135s’ mission. Tabloids, naturally, have run wild with speculations about the source of the radiation ranging from secret Soviet Russian weapons testing to sunken nuclear submarines. With no official explanation, who is to say they’re wrong? 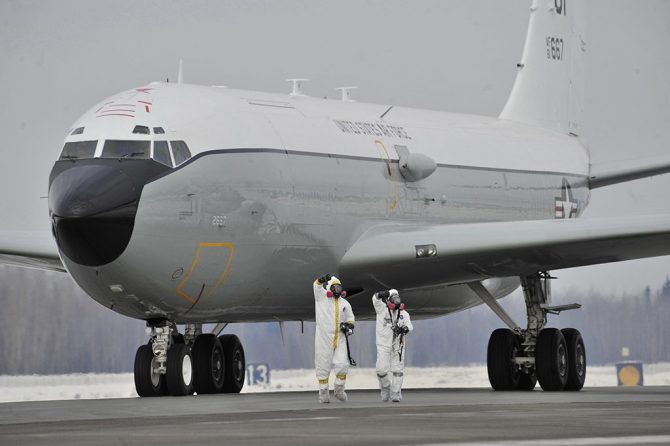 The WC-135 “Constant Phoenix” aircraft are designed to sniff out any radioactive materials in the atmosphere and detect nuclear tests.

With all of the political intrigue surrounding Russia and the West lately, a nuclear test designed to rattle the sabers is a distinct possibility. Other non-aggressive possibilities remain, however: the Soviets were known to dump tons of radioactive nuclear wastes in the Arctic during the Cold War; could the thawing Arctic glaciers be revealing these radioactive skeletons in our planet’s closet? Until more information is released to the public, nothing can be ruled out.