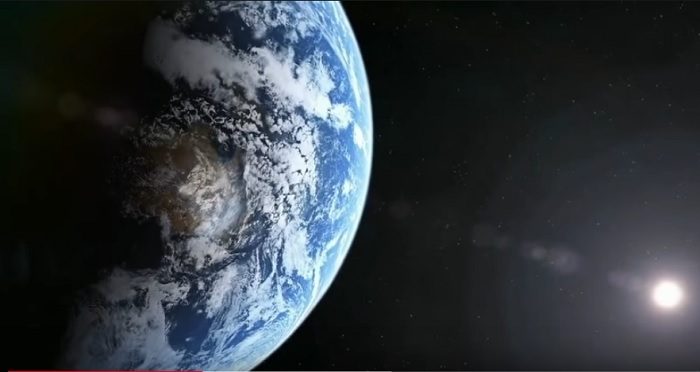 General Douglas MacArthur was an American war hero and one of the most popular armed service members of the 1940s and 50s.

But what few know about him is his strong interest in the UFO phenomenon, so much so that he warned of “sinister forces” beyond Earth three different times publicly in the last 15 years of his life.

Two of these warnings were given in speeches — the rarely heard audio is presented in this video.

So, what do you think? Was MacArthur’s warning that UFOs were scouting Earth for future invasion just paranoia? Or could it have been a driver of early efforts to militarize space?