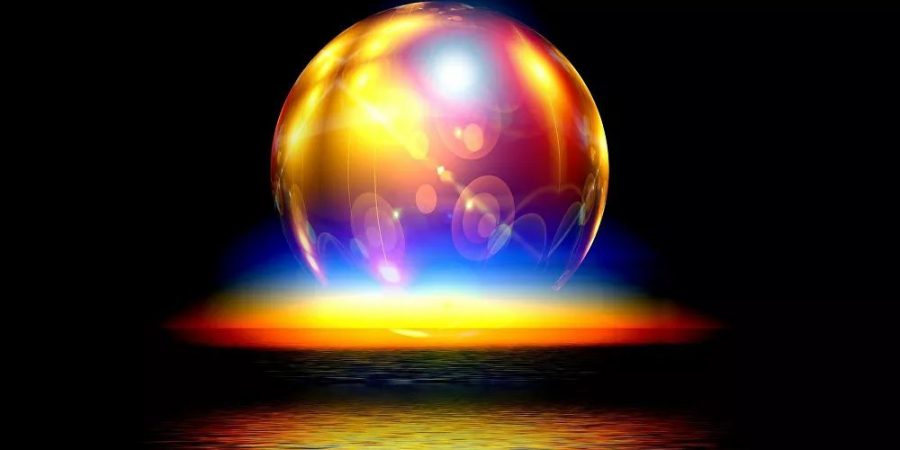 Video Shows ‘Orb-Like Craft’ over US Space Command Base

The unidentified flying object was reportedly recorded flying over the North American Aerospace Defense Command (NORAD), the centralized and highly-fortified air defense and early warning facility near Colorado Springs designed to warn the Pentagon and the White House in the event of an imminent aerial or nuclear attack against North America.

A social media user has captured footage of an unidentified, white, orb-like craft flying high above the surface in a wooded area, with the footage reported to have been filmed outside the tightly-defended NORAD base underneath Cheyenne Mountain in Colorado Springs, Colorado.

“Where is it? What the f*** is that?” a voice behind the camera can be heard saying, while a distinctive rumbling sound is heard amid intermittent bird chatter.

The video was uploaded to YouTube by ET Data Base, a popular channel dedicated to UFO sightings, with users pondering what this close encounter of the blurred kind could be.

“What was the weird sound in the background?” one curious user asked. “Tic tac UFO if legit video,” another chimed in, referring to the famous 2004 sighting of a Tic Tac-shaped unidentified flying object by US Navy F/A-18s.

“It’s NORAD’s Extraterrestrial Alien UFO obviously,” another user quipped, referring to the countless internet, television and literary references to the possibility of the government finding a crash-landed flying saucer and using it to develop radically advanced aircraft technology.

“Logically I would say it was a plane or helicopter but it looks round and white and the fact that it’s near a military base does make me think, anyway a good sighting,” yet another user suggested.

NORAD’s Colorado Springs base is one of the most heavily fortified and tightly defended man-made facilities in the world, with the Cheyenne Mountain Complex literally designed to withstand a nuclear blast, with a bunker system situated 610 meters under the mountain, sealed off by massive concrete and steel blast doors.

The complex was built in the 1960s at the height of the Cold War. It’s known for a variety of legends and lore, and UFO sightings have not been uncommon from time to time. Most are dismissed as misidentified man-made craft, however.