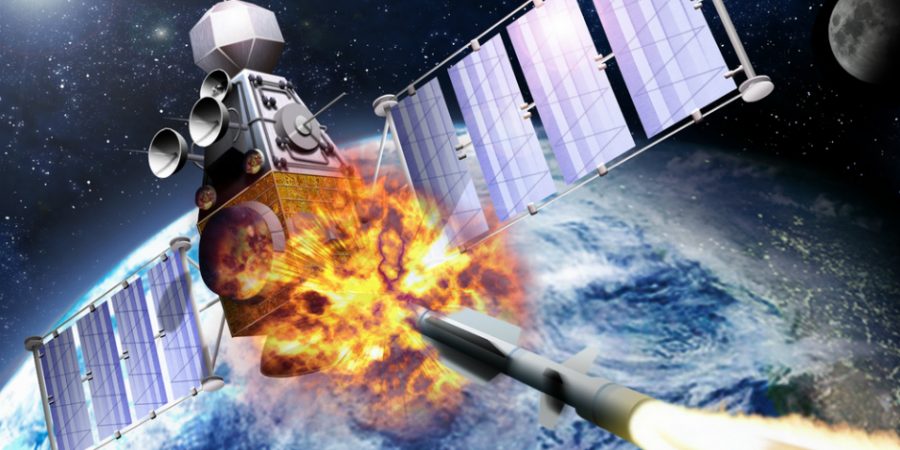 I’ve written several articles as of late covering the War in Space, revealed by Wikileaks emails between former Astronaut Edgar Mitchell’s representatives and John Podesta. During the research and writing of this article my house was overflown by a black double prop military helicopter, very low and slow. I didn’t get a picture of it but it was similar to the picture below, except all black. 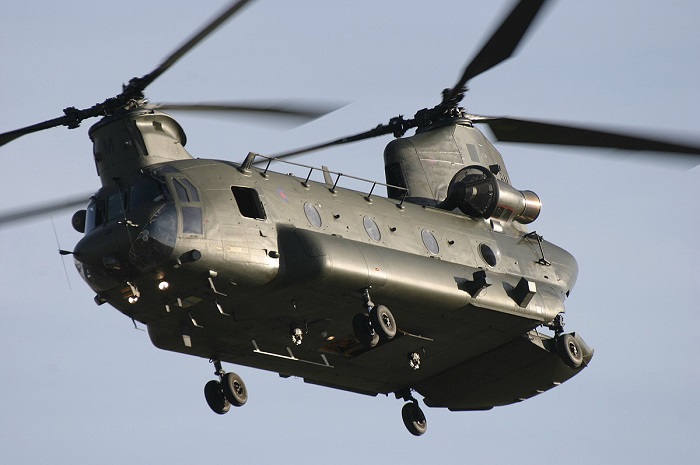 Today I learned of the most senior Army official suicide in history, that of Major General John Rossi, who was the senior officer of the US Army Space and Missile Command.

Ironically, Rossi had just given a speech to his troops just months before his death about suicide prevention and admitted that under his command there were at least 4 reports per week, by soldiers, who were thinking about or attempted suicide.

The reason for this sudden rash of Army Space and Missile Command suicides might be found in the recent statements by Army Chief of Staff Gen. Mark Milley, in a speech at Norwich University during its Reserve Officer Training Corps Centennial Symposium.

I’ve transcribed his statement below.

“And you will graduate and be in that world. And you’re going to be leading the soldiers, the sailors the airmen, and the Marines in that world.”

“And it’s all going to be dealt with simultaneously.”

General is most senior Army officer to kill self

WASHINGTON — The Army acknowledged Friday that Maj. Gen. John Rossi committed suicide on July 31, making him the highest-ranking soldier ever to have taken his own life.

Rossi, who was 55, was just two days from pinning on his third star and taking command of Army Space and Missile Command when he killed himself at his home at Redstone Arsenal in Alabama. ‘

Investigators could find no event, infidelity, misconduct or drug or alcohol abuse, that triggered Rossi’s suicide, said a U.S. government official with direct knowledge of the investigation. It appears that Rossi was overwhelmed by his responsibilities, said the official who was not authorized to speak publicly about the investigation.

Rossi himself talked in March about suicide at a conference on preventing troops from killing themselves.

He held up a card from his wallet with photos of 10 soldiers who had died under his command at Fort Sill, Okla. Four of them had committed suicide.

He told the conference that he received reports of four soldiers per week thinking about or attempting suicide.

“We are ultimately responsible for soldiers both on and off duty,” Rossi said.

In a separate statement on Friday, Rossi’s family asked for privacy and called on soldiers with emotional problems to seek help.

The suicide rate for active-duty troops was similar to that of civilians in 2014, according to the most recent data released by the Pentagon. The Army’s rate of 23.9 suicides per 100,000 soldiers was the highest among the services.