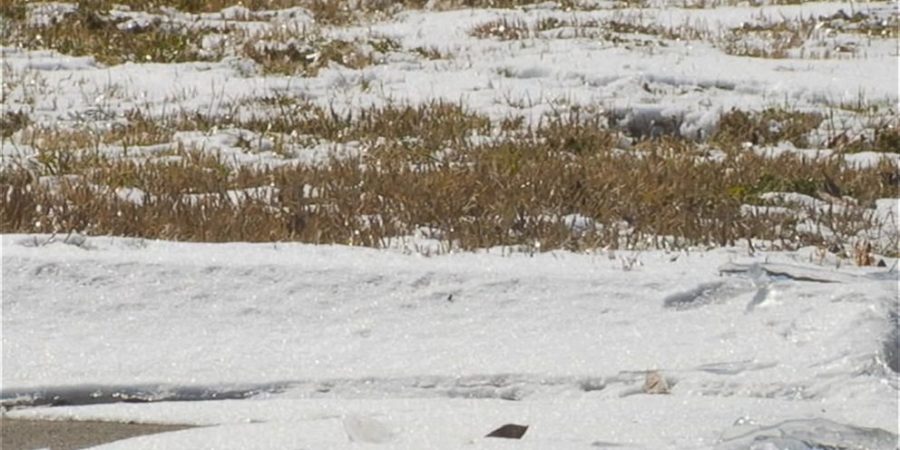 It seems that this incident was highly localized, but reading a few comments on Facebook. If this did indeed happen, there’s two ways that the weather could have impacted this. One of which is a frost quake. The other possibility is the cold air enhancing the sound.

Frost quakes, or cryoseisms, are nothing new. In fact, they’ve been observed/studied since the 1800s. In 2014, there were many reports of these loud booms.

As temperatures drop, the ground water freezes. That freezing causes an expansion and possible cracks in the surface, which would cause a loud boom and shaking in the vicinity. However, this shaking is nowhere near at the intensity of an actual earthquake.

Of all the comments we have seen on social media, we have not seen reports of shaking.

This leads us to think that it very well may have been something else.

A gunshot, really? Without reports of an explosion or shaking, this is another thought. But how would a gunshot cause such a loud boom? The cold weather can enhance that.

On clear and cold nights, a temperature inversion often develops. This is where the air is warmer, relative to the air at the surface.

As sound travels through the air near the surface, the sound wave can hit that inversion and be deflected back down. This causes more of a boom and a louder noise than in any other case.

This is also why you’ll oftentimes notice that thunder in the spring and summer is louder at night during the day.