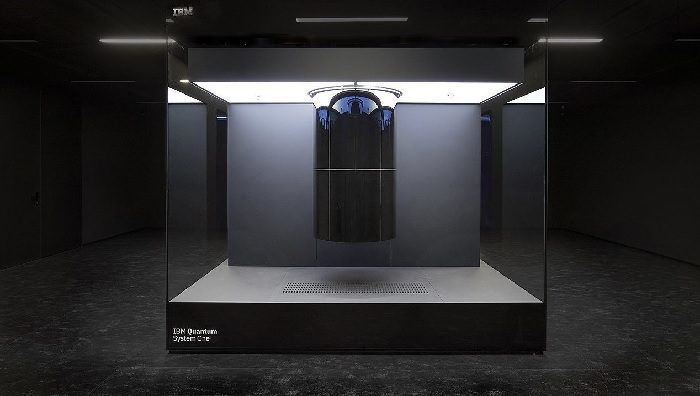 What is the Quantum Apocalypse and Should We Be Worried ?

“”Their immense processing power is capable of breaking encryption at great speed, leaving important data vulnerable, everything from bank account details to medical records to state.””

by T.K. Randall
via Unexplained-Mysteries

Some scientists believe that existing forms of data security and encryption will soon become obsolete.

The so-called ‘quantum apocalypse’ is not a typical end-of-the-world scenario but a potential point in time at which quantum computers become so powerful that existing methods of encryption for everything from your computer password to your bank account will become ineffectual.

It won’t matter how strong your password is or how well it is encrypted – a sufficiently powerful quantum computer would be able to crack it within seconds.

But could such a scenario actually happen and how much of an ‘apocalypse’ would it be ?

What those warning of this eventuality fail to take into account is the likelihood that encryption technologies will likely also evolve to become more sophisticated as well.

Several years down the line, it’s likely that banks, for example, will be using far more advanced methods of security – possibly even taking advantage of quantum computing themselves.

That said, outdated systems would certainly be vulnerable.

There’s also the question of who would have access to super-advanced quantum computers – the first such machines wouldn’t be available to the general public, for example.

All things considered, while quantum computers could very well reach the point at which they would render today’s encryption obsolete, there’s no guarantee that it would lead to an ‘apocalypse’.

Ultimately, though, only time will tell.