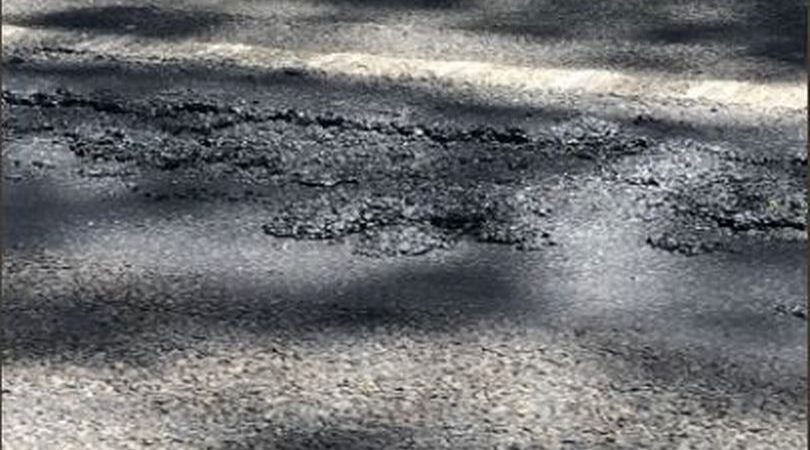 Parts of United States and Canada endured historic heavy snow and days of bone-chilling temperatures, while summer in Australia, particularly in the south and southeastern parts of the country, is delivering a “catastrophic” heat wave.

A 10-kilometre stretch of highway melted after Australia was hit by a “catastrophic” heat-wave which sent temperatures soaring to a record 47.3 degrees.

Drivers on the Hume Highway in Victoria were left stunned when large parts of the busy highway started to melt –causing major delays as holiday-makers returned home after the Christmas break.

The incident happened as Sydney recorded its highest ever temperature reaching a scorching 47.3 degrees on Sunday.

The previous record of 47 degrees was recorded in the city in February last year.

A VicRoads spokeswoman told ABC News hot weather could result in “bleeding of the road surface, which occurs when the bitumen becomes reactivated by warm temperatures and becomes soft and sticky.”

It said: “A short, sharp burst of very hot weather is on the way for South Australia and the southeastern States during Friday and Saturday.

”These hot, dry and gusty conditions are likely to lead to elevated fire dangers through parts of South Australia and Victoria on Saturday.

“’Severe’ to ‘extreme’ ratings are also likely to be reached through parts of western and central Victoria, and a total fire ban has been declared for the whole State on Saturday.”

Australians flocked to beaches in an attempt to cool off from the sizzling heat with popular beaches like Many, Bondi and Coogee packed to capacity.

The Bureau of Meteorology warned there will be little respite from the intense heat with “high temperatures to persist during Saturday and Sunday.”

It added that large parts of New South Wales will move into “severe’ heat wave over the weekend.

The BOM urged people to follow all advice from emergency services and state health departments adding: “Stay up to date with the latest forecasts and warnings for your location on the Bureau’s website and the BOM Weather App; and you can also get updates directly from the Bureau’s forecasters via Twitter.”

In Melbourne, firefighters battled through the night to save homes from a major wildfire.

The fire at Carrum Downs damaged a home, four sheds and fencing but brave fire teams managed to get it under control before it spread.

A team of 300 firefighters, 50 trucks and three helicopters managed to save dozens of homes in Carrum Downs.

The South Australian government has declared the fire danger warning as catastrophic given the record temperatures with a total fire ban in place to prevent wildfires.