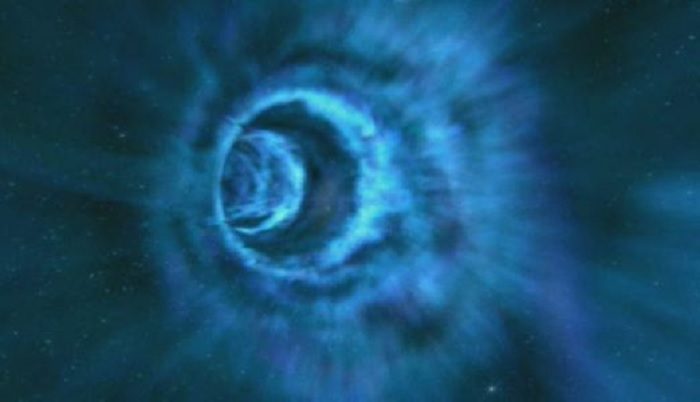 Will Science Ever Be Able to Solve the Deepest Mysteries of Our Existence?

If you’ve been following us for awhile now you probably already know that this topic is somewhat of an obsession. The sad part is as time goes by it becomes more apparent (just as this article eludes to) that ALL the answers will likely never be revealed to us, but since we cannot be certain that this is true, we carry on… and perhaps that is where ‘hope’ was born.

“What are we, really? For most of our history, religion has given us the answer. We are immortal souls, children of a loving god, striving to reach heaven or nirvana. Most modern scientists reject these religious explanations, but they cannot agree on an alternative. They have proposed a bewildering variety of answers to the question of what we really are. We are clusters of neurons awash in chemicals, genes shaped by natural selection, egos keeping a lid on ids, software programs, nodes of information in a cosmic web, quantum wave functions.”

Is science infinite? Can it keep giving us profound insights into the world forever? (writes John Horgan in Scientific American) Or is it already bumping into limits, as I argued in The End of Science? In his 2011 book ‘The Beginning of Infinity’ physicist David Deutsch made the case for boundlessness –tha nothing worth understanding will always remain a mystery.

At a meeting I just attended in Switzerland, “The Enigma of Human Consciousness,” another eminent British physicist, Martin Rees, challenged Deutsch’s optimism. At the meeting scientists, philosophers and journalists (including me) chatted about animal consciousness, machine consciousness, psychedelics, Buddhism, meditation and other mind-body puzzles.

Rees, speaking via Skype from Cambridge, reiterated points he made last month in “Is There a Limit to Scientific Understanding?” In that essay Rees calls Beginning of Infinity “provocative and excellent” but disputes Deutsch’s central claim that science is boundless. Science “will hit the buffers at some point,” Rees warns. He continues:

There are two reasons why this might happen. The optimistic one is that we clean up and codify certain areas (such as atomic physics) to the point that there’s no more to say. A second, more worrying possibility is that we’ll reach the limits of what our brains can grasp. There might be concepts, crucial to a full understanding of physical reality, that we aren’t aware of, any more than a monkey comprehends Darwinism or meteorology… Efforts to understand very complex systems, such as our own brains, might well be the first to hit such limits. Perhaps complex aggregates of atoms, whether brains or electronic machines, can never know all there is to know about themselves.

Rees’s view resembles mine. In The End of Science I asserted that scientists are running into cognitive and physical limits and will never solve the deepest mysteries of nature, notably why there is something rather than nothing. I predicted that if we create super-intelligent machines, they too will be baffled by the enigma of their own existence.