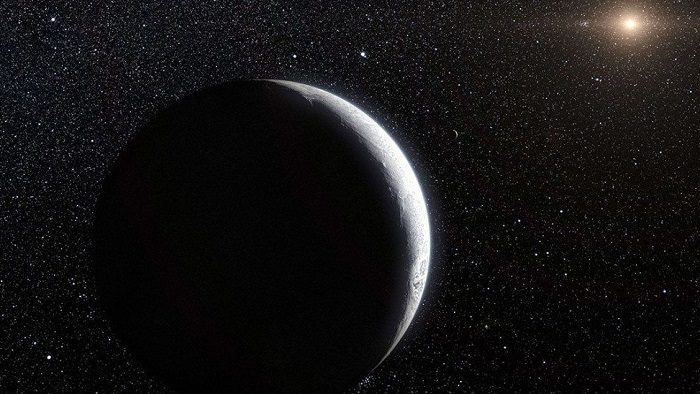 World NOT Likely to End on April 23, Contrary to Claim

Alright, so how many times must someone be proven wrong, by time, not by any one person, before their words become meaningless? Or are there those that will just believe anything because someone makes public their interpretation of either a real, or a modified bible verse?

You’ve likely read or heard that a particular christian numerologist is again making claims of an end of world date. How many predictions has he made already and obviously since we are all still here NONE of them were accurate or true, unless we all have our memories erased on each of those end dates and we just keep repeating this crazy cycle over and over again. While that IS possible, it is not very likely, but even if it were the case, then obviously it’s never really an end date since we are always still here so either way no need to worry.

Let’s be clear, this is not a piece written to deny or reject the possibility of Nibiru or Planet X existing, since there is no absolute proof either way, until it is proven beyond a reasonable doubt I remain open to the possible existence.

Why am I so sure April 23 will not be the apocalypse? No one human could ever be so accurate on something like that, and based on the brain and intelligence we were given, we CAN deduce that IF such an event were to happen as early as April 23rd, we would already be facing catastrophic consequences.. in other words, it would be pretty obvious when it does get that close.

When April 23 comes and there is no end of the world, make yourself a promise not just take one humans word for it, trust in the intelligence we were AL given and use it to make more informed conclusions.. but do always keep an open mind.