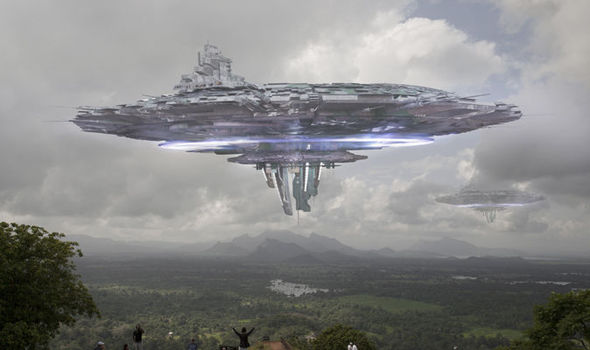 HUMANITY is woefully unprepared in case of an alien invasion, the man who is leading the search for extra-terrestrials has claimed.

Seth Shostak, senior astronomer at the Search for Extra-terrestrial Intelligence (SETI) which is leading the charge in the search for alien life, says that there is no plan if aliens decide to visit Earth.

Mr Shostak blasted the US government for not taking an interest in SETI’s objective and compared the world’s current response protocol to aliens as if neanderthals were to meet the US Air Force.

Speaking to Live Science, Mr Shostak said: “As far as I know, there’s nothing, and I think I would have heard something because of the [SETI] false alarms.

“Some people asked me at a conference last week, ‘What plan does the military have to deal with aliens should they land?’ And I said, ‘I don’t know … but to the best of my knowledge, they don’t have a plan.’ 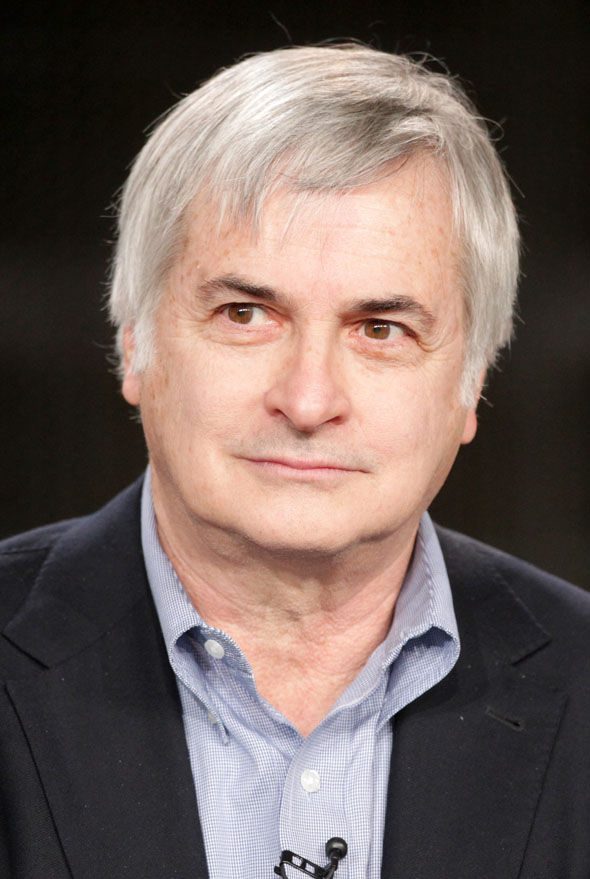 “It would be like the Neanderthals having a plan in case the US Air Force showed up.”

Mr Shostak also dismissed the notion of ‘Men in Black’ – a conspiracy theory that there are government figures who deal with alien and UFO investigations.

“It’s not a government program, so they have nothing to do with it. I would love to see some interest from them, but I never have.”

SETI has had several ‘false alarms’ over the years, with the most prominent coming in 1997 which experts believed was the real deal, although it later turned out to be a signal from a European satellite.

However, even when it was believed that aliens had finally made contact, there was still no interest expressed by the US Government.

He explained: “In 1997, we got a signal that looked pretty promising for most of the day. We thought it was possibly the real deal.