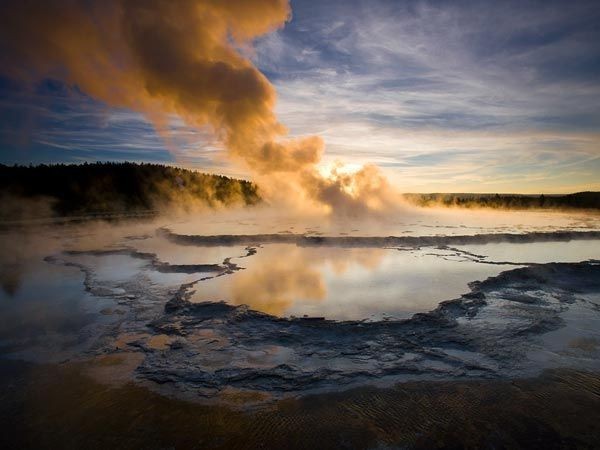 SCIENTISTS have warned the world is in “volcano season” and there is up to a 10% chance of an eruption soon killing millions of people and devastating the planet. 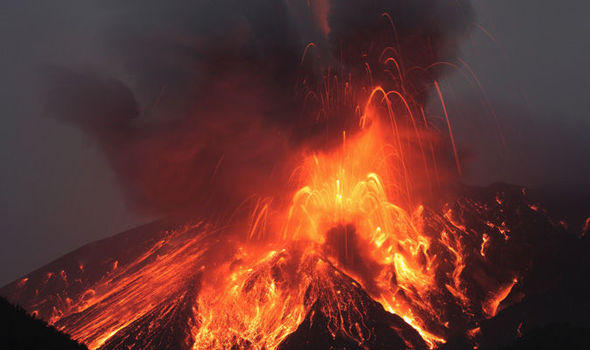 Volcanoes are the biggest threat to human survival, claim scientists

Instances of volcanic eruptions are their highest for 300 years and scientists fear a major one that could kill millions and devastate the planet is a real possibility.

Experts at the European Science Foundation said volcanoes – especially super-volcanoes like the one at Yellowstone National Park, Wyoming, which has a caldera measuring 34 by 45 miles (55 by 72 km) – pose more threat to Earth and the survival of humans than asteroids, earthquakes, nuclear war and global warming.

There are few real contingency plans in place to deal with the ticking time bomb, which they conclude is likely to go off within the next 80 years.

The world’s most dangerous active volcanoes include Yellowstone, Mount Vesuvius in Campagnia, Italy, and Popocatépetl i near Mexico City.

If any of them or other massive volcanic peaks suffered a major eruption the team said millions of people would die and earth’s atmosphere would be poisoned with ash and other toxins “beyond the imagination of anything man’s activity and global warming could do over 1,000 years.

The chance of such as eruption happening at one of the major volcanoes within 80 years is put at five to ten per cent by the experts. 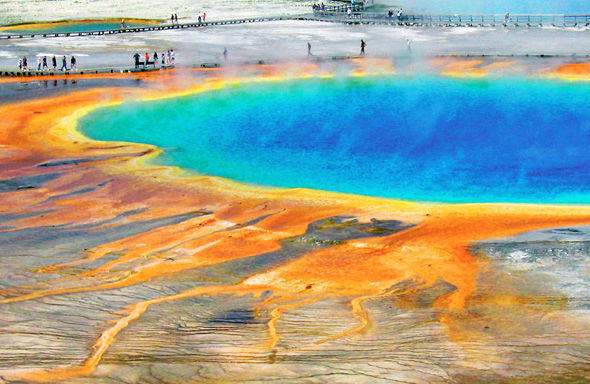 There are already fears that Yellowstone could blow any time within the next 70 years on a scale that would wiped out the western USA and affect the course of global history.

It said: “Although in the last few decades earthquakes have been the main cause of fatalities and damage, the main global risk is large volcanic eruptions that are less frequent but far more impactfull than the largest earthquakes.

“Due to their far-reaching effects on climate, food security, transportation, and supply chains, these events have the potential to trigger global disaster and catastrophe.

“The cost of response and the ability to respond to these events is beyond the financial and political capabilities of any individual country.” 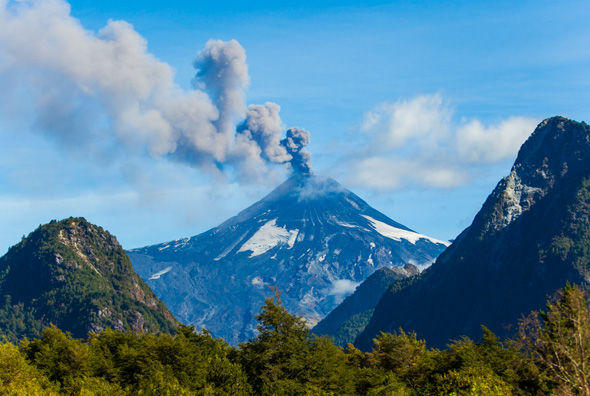 We are currently in a global volcano season, say scientists